Creating and trusting a self-signed certificate on Linux for use in Kestrel and ASP.NET Core

These days, running your apps over HTTPS is pretty much required. so you need an SSL certificate to encrypt the connection between your app and a user's browser.

I was recently trying to create a self-signed certificate for use in a Linux development environment, to serve requests with ASP.NET Core over SSL when developing locally. Playing with certs is always harder than I think it's going to be, so this post describes the process I took to create and trust a self-signed cert.

Disclaimer I'm very much a Windows user at heart, so I can't give any guarantees as to whether this process is correct. It's just what I found worked for me!

On the other hand, if you want to host Kestrel directly over HTTPS, then you'll need to work with certificates directly one way or another. On Linux, you'll either need to create a cert for Kestrel to use, or for a reverse-proxy like Nginx or HAProxy. After much googling, I took the approach described in this post.

Creating a self-signed cert with the openssl library on Linux is theoretically pretty simple. My first attempt was to use a script something like the following:

The problem with this certificate is that it only includes a common name so the latest Chrome versions will not trust it. Instead, we need to create a certificate with a Subject Alternative Name (SAN) for the DNS record (i.e. localhost).

The easiest way I found to do this was to use a .conf file containing all our settings, and to pass it to openssl.

Creating a certificate with DNS SAN

The following file shows the .conf config file that specifies the particulars of the certificate that we're going to create. I've included all of the details that you must specify when creating a certificate, such as the company, email address, location etc.

If you're creating your own self signed certificate, be sure to change these details, and to add any extra DNS records you need.

We save this config to a file called localhost.conf, and use it to create the certificate using a similar script as before. Just run this script in the same folder as the localhost.conf file.

This will ask you for an export password for your pfx file. Be sure that you provide a password and keep it safe - ASP.NET Core requires that you don't leave the password blank. You should now have an X509 certificate called localhost.pfx that you can use to add HTTPS to your app.

Before we use the certificate in our apps, we need to trust it on our local machine. Exactly how you go about this varies depending on which flavour of Linux you're using. On top of that, some apps seem to use their own certificate stores, so trusting the cert globally won't necessarily mean it's trusted in all of your apps.

The following example worked for me on Ubuntu 16.04, and kept Chrome happy, but I had to explicitly add an exception to Firefox when I first used the cert.

As I said before, I'm not a Linux guy, so I'm not entirely sure if you need to run both of the trust commands, but I did just in case! If anyone knows a better approach I'm all ears :)

We've now created a self-signed certificate with a DNS SAN name for localhost, and we trust it on the development machine. The last thing remaining is to use it in our app.

Configuring Kestrel to use your self-signed certificate

For simplicity, I'm just going to show how to load the localhost.pfx certificate in your app from the .pfx file, and how configure Kestrel to use it to serve requests over HTTPS. I've hard-coded the .pfx password in this example for simplicity, but you should load it from configuration instead.

The following example is for ASP.NET Core 2.0 - Shawn Wildermuth has an example of how to add SSL in ASP.NET Core 1.X (as well as how to create a self-signed cert on Windows).

Although CreateDefaultBuilder() adds Kestrel to the app anyway, you can call UseKestrel() again and specify additional options. Here we are defining two URLs and ports to listen on (The IPAddress.Loopback address corresponds to localhost or 127.0.0.1):

We add HTTPS to the second Listen() call with the UseHttps() extension method. There are several overloads of the method, which allow you to provide an X509Certificate2 object directly, or as in this case, a filename and password to a certificate.

If everything is configured correctly, you should be able to view the app in Chrome, and see a nice, green, Secure padlock:

As I said at the start of this post, I'm not 100% on all of this, so if anyone has any suggestions or improvements, please let me know in the comments. 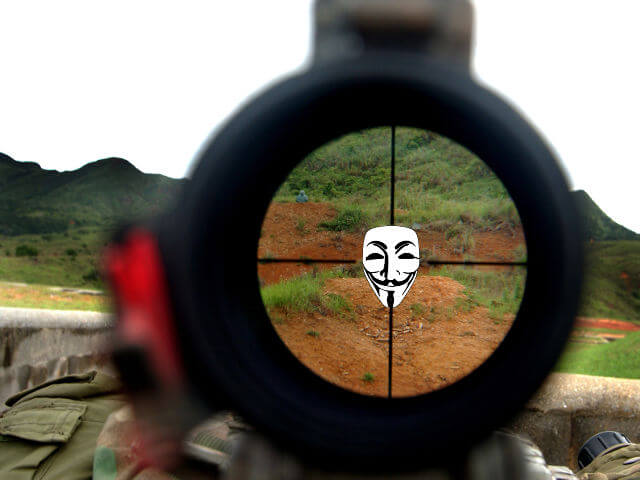 Previous Using anonymous types and tuples to attach correlation IDs to scope state with Serilog and Seq in ASP.NET Core 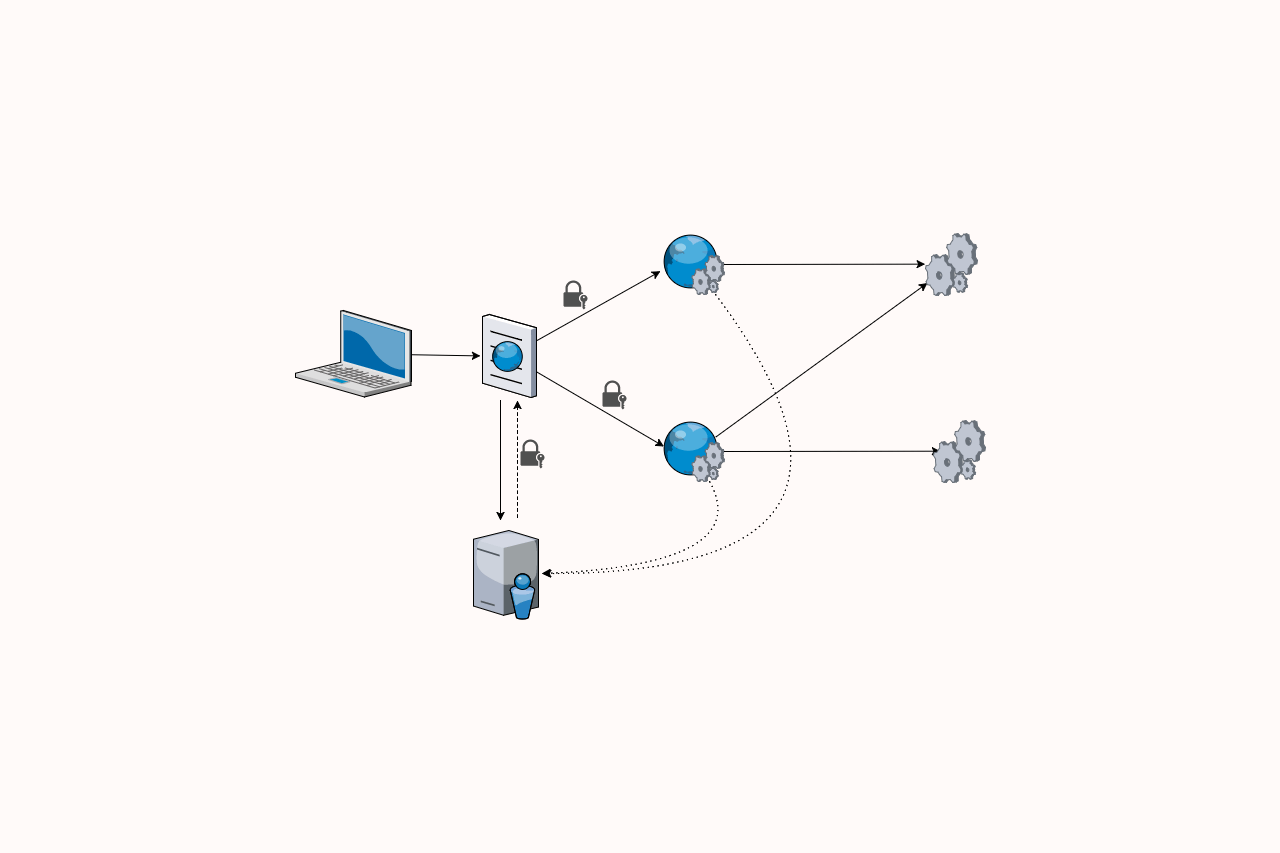 Next Debugging JWT validation problems between an OWIN app and IdentityServer4