In recent posts I've been discussing some of the lesser known features of the Options system in ASP.NET Core 2.x. In the first of these posts, I described how to use named options when you want to have multiple instances of a strongly-typed setting, each with a different name. If you're new to them, I recommend reading that post for an introduction to named options, when they make sense, and how to use them.

To me, the IOptionsSnapshot<T> feels a little bit messy, as it differs from the basic IOptions<T> interface in two orthogonal ways:

If you wish to have your strongly-typed settings objects automatically change when someone updates the appsettings.json file (for example) then IOptionsSnapshot<T> is definitely the interface for you.

However, if you just want to use named options and don't care about the "reloading" behaviour, then the fact that IOptionsSnapshot<T> is Scoped is actually detrimental. You can't inject Scoped dependencies into Singleton services, which means you can't easily use named options in Singleton services. Also, if you know that the underlying configuration files aren't going to change (or you don't want to respect those changes), then re-binding the configuration to a new T settings object every request is very wasteful. That's a lot of pointless reflection and garbage to be collected for no benefit.

So what if you want to use named options, but you want them to be Singletons, not Scoped? There's a few options available to you, some cleaner than others. I'll discuss three of those possibilities in this post.

Strictly speaking, that's correct. However, in ASP.NET Core 2.x, both IOptions<T> and IOptionsSnapshot<T> are implemented by the OptionsManager<T> class. This type is registered for both interfaces, in the AddOptions() extension method.

This extension method is called by the framework in ASP.NET Core, so you rarely have to call it directly yourself.

Assuming you don't override this registration somehow (you really shouldn't!) then you can be pretty confident that any IOptions<T> instance is actually an OptionsManager<T> instance, and hence implements IOptionsSnapshot<T>. That means the following code is generally going to be safe:

With this approach, we get Singleton named option with very little drama. We know the OptionsManager<T> instance injected into the service is a Singleton, so it's still a singleton after casting to IOptionsSnapshot<T>. The "MyName" named options are bound only once, the first time they're requested, and they're cached for the lifetime of the app. Another benefit is that we didn't have to mess with the DI registrations at all.

It doesn't feel very nice though, does it? It requires explicit knowledge of the underlying DI configuration, and is definitely not obvious. Instead of casting interfaces around, we could just use the OptionsManager<T> directly.

As you've already seen, OptionsManager<T> is the class that implements both IOptions<T> and IOptionsSnapshot<T>. We could just directly inject this class into our services, and access the implementation methods directly:

Unfortunately, we also need to register OptionsManager<T> as a Singleton service in ConfigureServices():

Even though this approach avoids the dirty cast, it's not ideal. Your services now depend on a specific implementation instead of an interface, and we had to add an extra registration with DI.

It's also important to realise that even though all IOptions<T> and IOptionsSnapshot<T> instances will be OptionsManager<T> instances, they will all be different objects within a given context. This is due to the lack of "forwarding types" in the default ASP.NET Core DI container:

It's pretty unlikely that this will actually cause any issues in practice. Strongly-typed settings are typically (and arguably should be) dumb POCO objects that are treated as immutable once created. So even though they may not actually be singletons (the IOptions<T> instance has one copy, and the OptionsManager<T> instance has another), they will have the same values. Just don't go storing state in them!

So if we're not quite happy with OptionsManager<T>, what's left?

When I showed the AddOptions() extension method previously, I mentioned a registration we'd come back to: IOptionsMonitor<T>.

IOptionsMonitor<T> is itself a Singleton, and it caches both the default and named options for the lifetime of the app. However, if the underlying IConfiguration that the options are bound to changes, IOptionsMonitor<T> will throw away the old values, and rebuild the strongly-typed settings. You can register to be informed about those changes with the OnChange(listener) method, but I won't go into that in this post.

IOptionsMonitor<T> has a lot of advantages in this case:

The only thing to remember is that CurentValue (and the values from Get()) are just that, the current values. While they're the only instance at any one time, they will change if the underlying IConfiguration changes. If that's not a concern for you, then IOptionsMonitor<T> is probably the way to go.

This doesn't solve the issue of taking a dependency on the IOptions* interfaces in general. There are ways to avoid it when using IOptions<T>, but you're stuck with it if you're using named options.

There are several ways to achieve this. You can:

Of these three options, I think IOptionsMonitor<T> provides the best solution, though it's important to be aware of the behaviour when the underlying IConfiguration object changes. 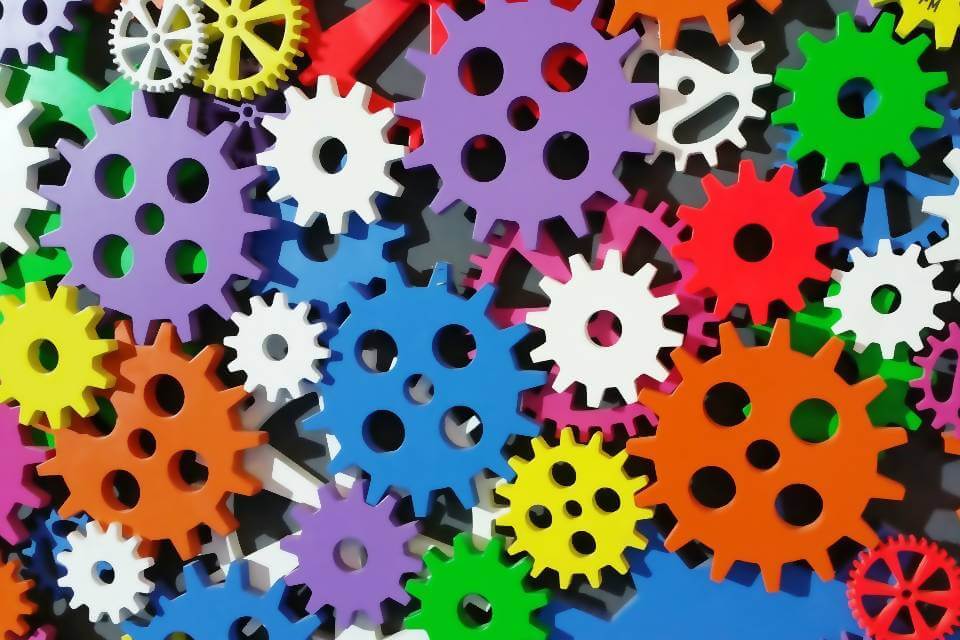 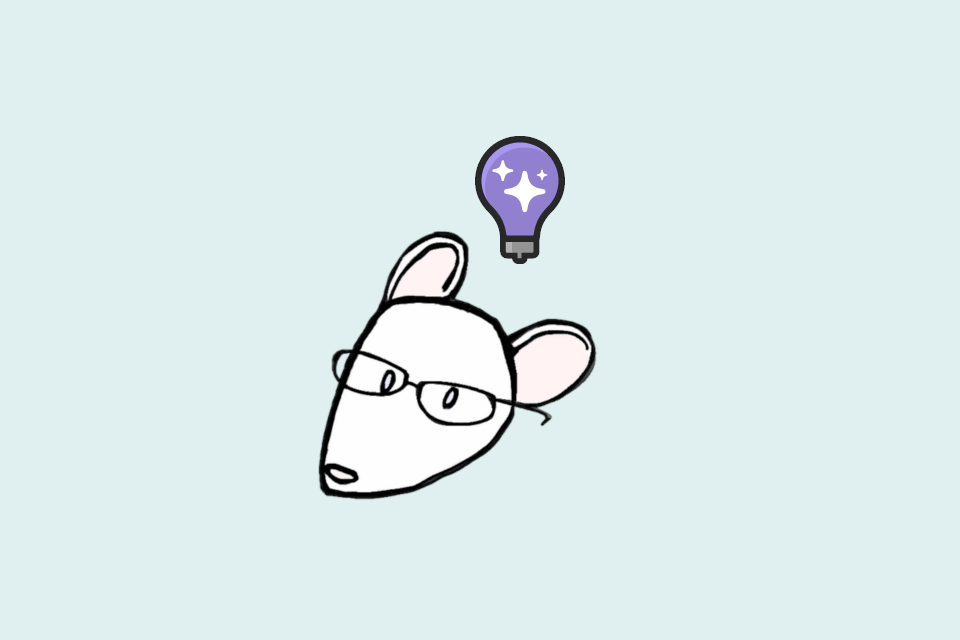