This post follows on from my previous post - if you haven't already, I strongly recommend reading that one first.

These posts are in response to a question from a reader about how library authors can ensure consumers of their library insert the library's middleware at the right point in their app middleware pipeline. In the previous post I showed an approach that allowed you to ensure your middleware runs before a given (named) piece of middleware, for example just before the EndpointMiddleware added via a call to UseEndpoints().

In my approach from the previous post, there's no way to achieve that - you can only select a middleware to run before. In this post I adapt the approach to allow you to specify which middleware you want to run after. I warn you now though, it's not very pretty…

Kamushek pointed out a significant flaw in the approach taken in these posts - you can only have a single library use this approach to add middleware. That's a shame, but I'm not really sure I would recommend using these approaches anyway: they're more of an intellectual exercise!

The middleware pipeline is built in reverse

This is a problem for us when we want to add middleware after a given named middleware like the EndpointRoutingMiddleware. When the pipeline is being built, there's no way to know what the "previous" middleware in the pipeline will be - we're building the pipeline back-to-front, so it hasn't been created yet!

Of course at runtime the opposite is true. Middleware early in the pipeline can send signals to later middleware, for example by setting values in the HttpContext.Items collection, or via a service in the DI container.

In order to insert middleware at a specific point in your pipeline, we could use these two facts in combination, as I show in the next section.

When in doubt, add moar middleware

I've described two features of the middleware pipeline that we can use to achieve our goal:

The approach we'll use is:

That's all a bit confusing - hopefully the example below makes more sense. In this example we want to run our middleware immediately after the call to UseRouting().

Like I said at the start, it's not pretty. But it does work…

Hopefully you have a grasp of what we're trying to achieve here, so lets show some code. There's not really many additional concepts from last time, but I'll provide all the necessary code for completeness.

We'll start with the NameCheckMiddleware. This is the "pre-" middleware that records the name of the middleware being wrapped:

The name of the RequestDelegate is calculated in the constructor, i.e. only once, when the middleware is constructed. In the Invoke method we set the middleware in the HttpContext.Items dictionary, for use by our "post-" middleware, the ConditionalMiddleware shown below:

To add these middleware to the pipeline we provide a custom IApplicationBuilder, just as we did in the last post. The code here is almost identical; the only difference is we're adding both the ConditionalMidleware and the NameCheckerMiddleware in the Use() method:

In order to use the custom builder, we can use the same IStartupFilter as in the last post:

Finally, a couple of extension methods to make adding the startup filter easy:

The AddConditionalMiddlewareAfterRouting() method looks for the EndpointRoutingMiddleware added by the UseRouting() call. All that remains is to call the method in our app:

Just as in the previous post, we only had to add one line, even though there's a lot going on behind the scenes.

Again, this example is just a proof of concept - it doesn't do anything interesting other than print the following log message just after the EndpointRoutingMiddleware:

The approach in this post will have slightly more impact at runtime than the approach in the previous post. While we can do the middleware name check up front at pipeline build time, we need to pass this name through the HttpContext.Items dictionary and add a check for every ConditionalMiddleware instance. This is obviously a pretty small penalty in the grand scheme of things, but it's still something I'd be hesitant forcing on consumers of my library.

As in my last post, as highlighted by Kamushek, this technique only works once - you can't add multiple middleware in this way, as they will conflict with each other. That makes the approach of very limited usefulness in my book, but you never know!

The solution in this post requires wrapping each standard piece of middleware in two additional middleware instances. The first, NameCheckerMiddleware records the name of the wrapped middleware, and writes it to the HttpContext.Items dictionary. The subsequent ConditionalMiddleware checks this value to see if the target middleware (e.g. (EndpointRoutingMiddleware) was just executed, and if it was it executes its logic. The end result is definitely not pretty, but it works! 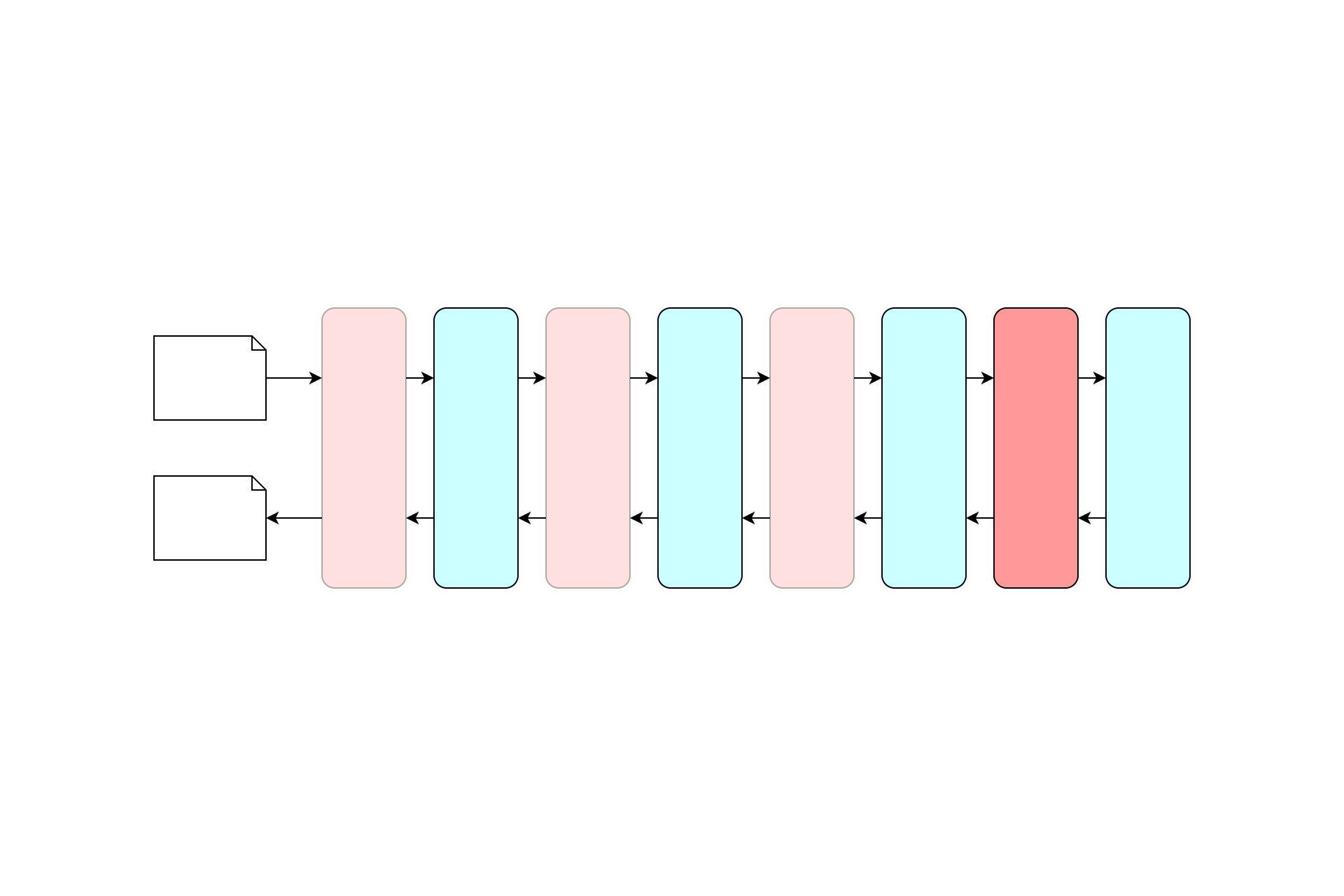 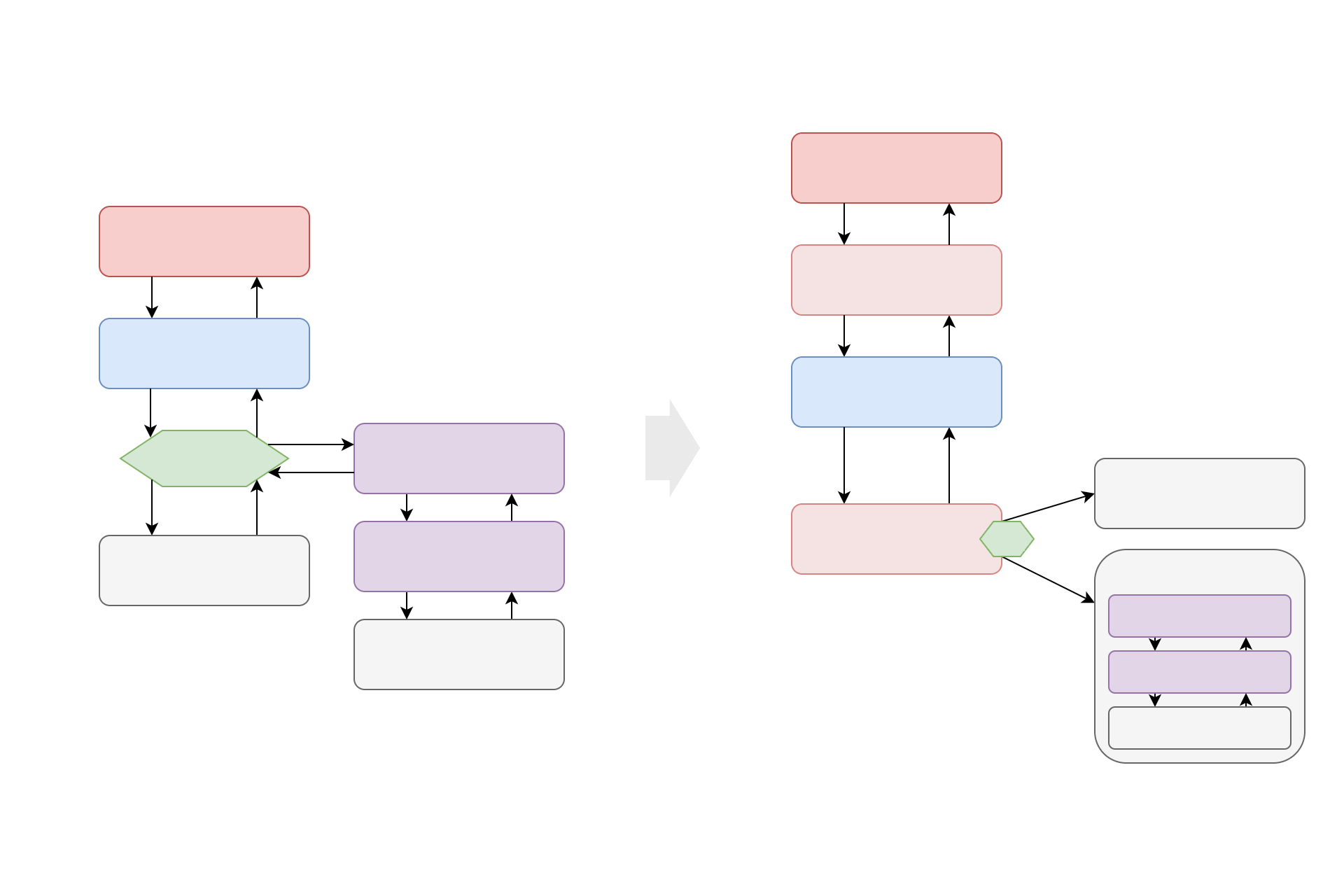 Next Creating an endpoint from multiple middleware in ASP.NET Core 3.x