In this post I explore the new local tools feature introduced in .NET Core 3.0. I show how to install and run local tools using the dotnet-tools manifest, describe how to work with multiple manifests, and describe how the tools are installed.

.NET Core 2.1 introduced the concept of global tools that are CLI tools (console apps really) that you can install using the .NET Core SDK. These tools are available globally on your machine, so can be used for a wide variety of things.

However this "local" use of global tools always felt a bit clumsy, and in .NET Core 3.0 we now have explicit support for "project-specific" local tools. Stuart Lang wrote a nice introductory post on the feature here. This post is very similar, but with a couple of extra details.🙂

In .NET Core 3.0 you can now specify global tools that are required for a specific project by creating a dotnet-tools manifest. This is a JSON file which lives in your repository and is checked-in to source control. You can create a new tool-manifest by running the following in the root of your repository:

By default, this creates the following manifest JSON file dotnet-tools.json inside the .config folder of your repository:

The initial manifest doesn't include any tools, but you can install new ones by running dotnet tool install (i.e. without the -g or --tool-path flag required in .NET Core 2.x). So you can require the Cake global tool for your project by running:

This updates the manifest by adding the cake.tool reference to the tools section, including the version required (the current latest version - you can update the version manually as required), and the command you need to run to execute the tool (dotnet-cake):

When a colleague clones the repository and wants to run the Cake tool, they can run the following commands to first restore the tool, and then run it:

For build tools like Cake, where you might want or need to have different versions installed for different projects, the .NET Core 3 local tools are great. The "global tools with local tool-path" approach I showed in my earlier post was OK, but you had to do some manual work to ensure the correct version was installed. That all gets simpler with .NET Core 3, as I'll show in a later post.

At the time of writing, there's no official documentation for .NET Core local tools, so most of the information below is from this issue, plus my experimentation!

When you create a new manifest using dotnet new tool-manifest you get a JSON file like the following:

The isRoot property is related to how the dotnet tool command searches for manifests. I'll get to the details of that shortly, but in summary, isRoot means "stop searching, I'm what you're looking for". It is the "root" manifest, i.e. the top-level manifest.

How does the .NET Core SDK locate local manifests?

The dotnet tool command checks in a number of locations when looking for a dotnet-tools.json manifest:

You can view the local tools available in a given folder by running dotnet tool list.

Precedence is obviously important here for knowing when to stop searching (due to isRoot), but it also handles the case where different versions of a tool are defined in more than one manifest. In that case, the first manifest found wins. So if version 1.0.0 of the dotnetsay tools was in the .config folder manifest, then dotnet tool list would output the following:

Note the Version and the Manifest for the dotnetsay command compared to the previous table.

Of course, you shouldn't really ever have to care about these details. The whole point of local tools is that they're local, checked in with your source control, and don't rely on things already existing (e.g. manifests in parent folders). I strongly suggest using only a single manifest, ensuring isRoot is true, and placing it either in the .config folder or the root of your project.

When you run a global tool, it runs the app from the NuGet package. So if you install the dotnet-serve global tool for example:

and then run it:

then looking in process explorer you can see the tool is being run directly from the ~/.nuget/packages folder for the installed version of the tool (1.4.1 in this case)

Given the tools run from the shared NuGet cache, uninstalling a tool from a manifest (using dotnet tool uninstall <toolname> simply removes the entry from the dotnet-tools.json manifest. The NuGet package remains cached, and so can still be used by other apps. If you completely want to remove the tool from your system, you'll need to clear your NuGet cache.

In this post I described the new local tools feature introduced in .NET Core 3.0. This feature allows you to include a manifest in your project that lists the .NET Core CLI tools it requires. This allows you to have different tools (and different versions of tools) for different projects. I showed how to install and run local tools, explained the format of the manifest file, and how multiple manifest files can be used if necessary. Finally I described how local tools work, by running the tools from the global NuGet package cache. 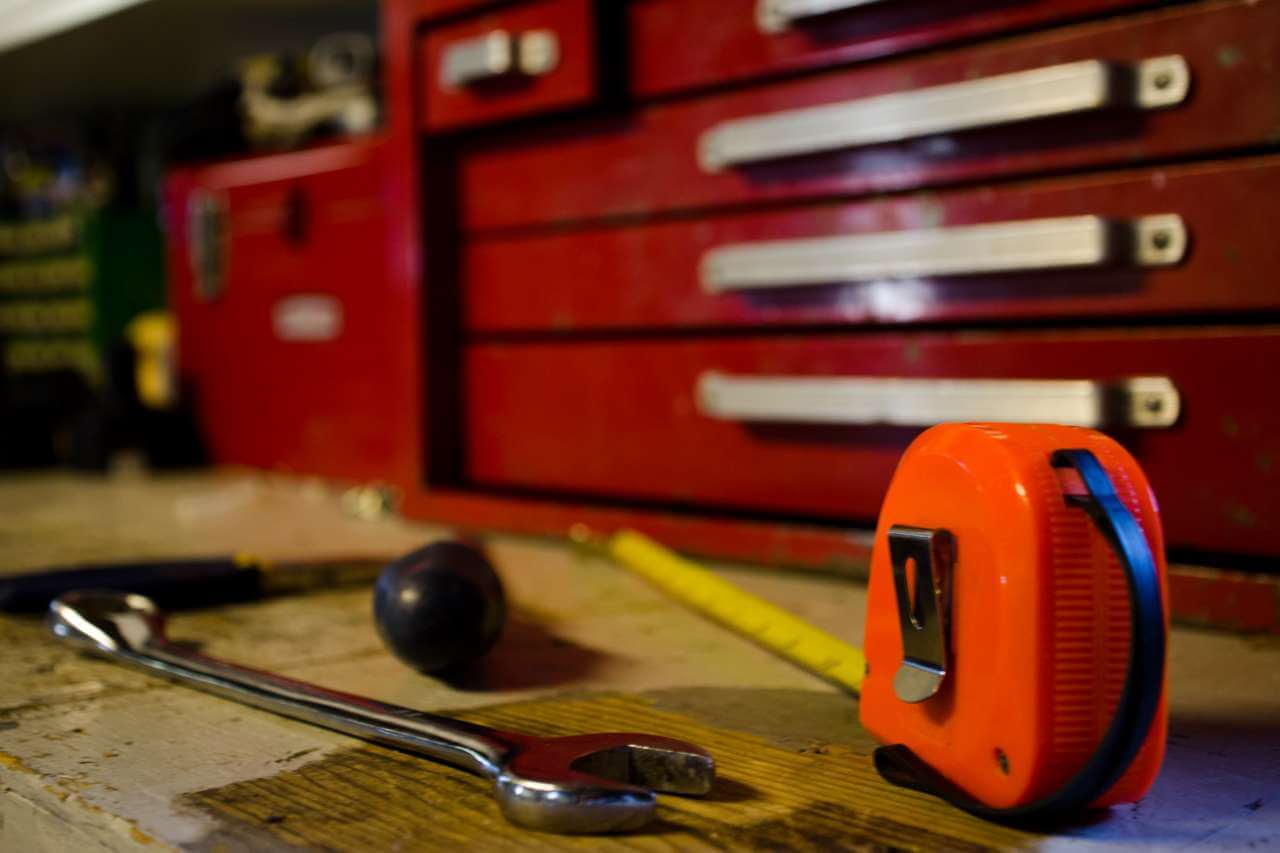 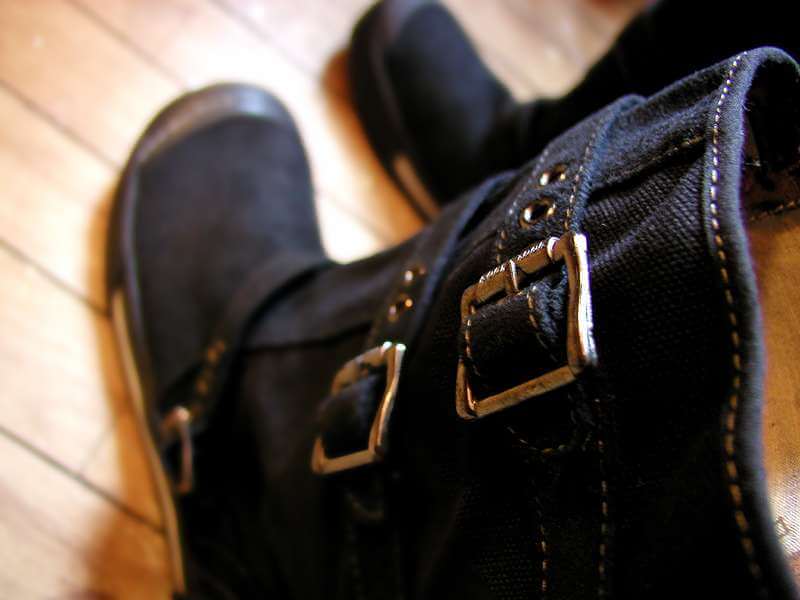