Reducing the size of a git repository with git-replace

In this post I look at how you can split a repository in two, creating a "history" repository, and a current repository, while retaining the ability to temporarily merge them again when required. This is made possible by the git-replace tool.

Background: when repositories get too big

Have you ever cloned the .NET runtime git repository? If you have you should know it takes a looooong time to clone. That's not surprising when you see the size of it:

Doing a fresh clone, you need to download 1.9 million objects, equating to 631MiB. That's…quite a lot. Most of that size is taken up by the history of 117,251 commits, as opposed to the sheer number of files. That history is a large part of where git gets its power, so you don't generally want to lose it, but there are times when it makes sense.

I don't generally deal with repos that big, but I have had to work on some sizeable repositories, and the sad truth is that most of the time, you really don't need that history from 5 years ago. Recent commits carry a lot of value, and the older the commits, the lower the value.

We contemplated starting "fresh" by creating a new git repo, copying all the files across, and archiving the old repository. This has some pros and cons:

We decided against it in the end, as the benefits just weren't good enough to justify the inconvenience when you do need the history.

However, I found out recently that we could have had our cake and eaten it by using git replace. For the rest of the post I'll explore how we can achieve the best of both worlds:

For convenience, I'm going to demonstrate the general approach using one of my smaller repositories, StronglyTypedId, but you would really only want to do this with repositories that have become too large and unwieldly. You also need to be aware that this requires some rewriting (rebasing) of commits, so be careful!

This post is based on the Git Tools - Replace entry from the git book - it's pretty much the same thing, I've just worked through it to make sure I understand!

We'll start by cloning the original repository into a folder:

Obviously it goes on beyond that, but that's sufficient for now. Visually, these commits are linearly ordered with each pointing to the parent commit:

Lets say, we want to "archive" the history from the "Add support for EF Core global conventions" commit (590f4d3). First, we would create a new branch called history at this commit:

Now we can create our "project-history" repository by pushing this branch to a new remote git repository.

In practice you'd create a new git repository on GitHub (for example) and push to that. Instead, for simplicity, I'm going to push to a local folder for now, and treat that as a remote

After pushing to the remote repository, our original clone looks something like this: 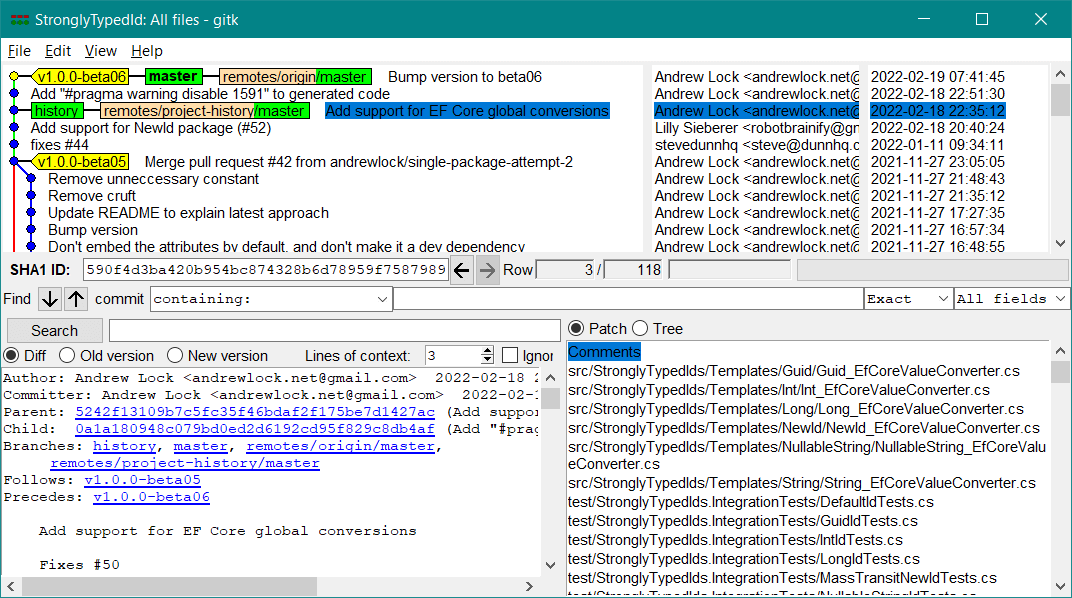 While the remote repository contains only the commits up to and including "Add support for EF Core global conventions" (590f4d3):

We can do this using git commit-tree. This command is a 'plumbing' command that you won't commonly need to run. This essentially takes a "snapshot" of the working directory at a given commit, and creates a new commit containing the files.

To help our future-selves, we include some instructions in the commit message of this new commit about how to reconstitute the history. We'll come back to this later.

To create the squashed commit we use the format

Where <commi> is the commit reference for which we want to generate the tree. For our purposes, we use the parent of the latest commit in the "project-history" repository (590f4d3~ means "the parent of 590f4d3"):

This creates a new "floating" commit (d3bee05), which contains the contents of the working-directory at the state of the commit 590f4d3~, i.e. the parent commit of 590f4d3. You can think of it as squashing all of the previous commits into one. This will be the source of the "compaction" to make our repository smaller.

Now we're going to rebase the remaining commits on top of this "floating" root commit. We rebase everything that wasn't squashed on top of our new floating commit

Although not necessary in this case, I've added --rebase-merges to keep the "merge commit" structure if you're using merge commits for your PR merges.

Note that the "Add support for EF Core global conversions" commit appears as both the last commit in the project-history repository and as the first "real" commit in this repository. This is important, as you'll see later.

I haven't truncated the history, that's all there is! If we look at the state of our current clone in gitk you can see that the main branch is based off the floating commit d3bee05, and is now completely separate from the history branch 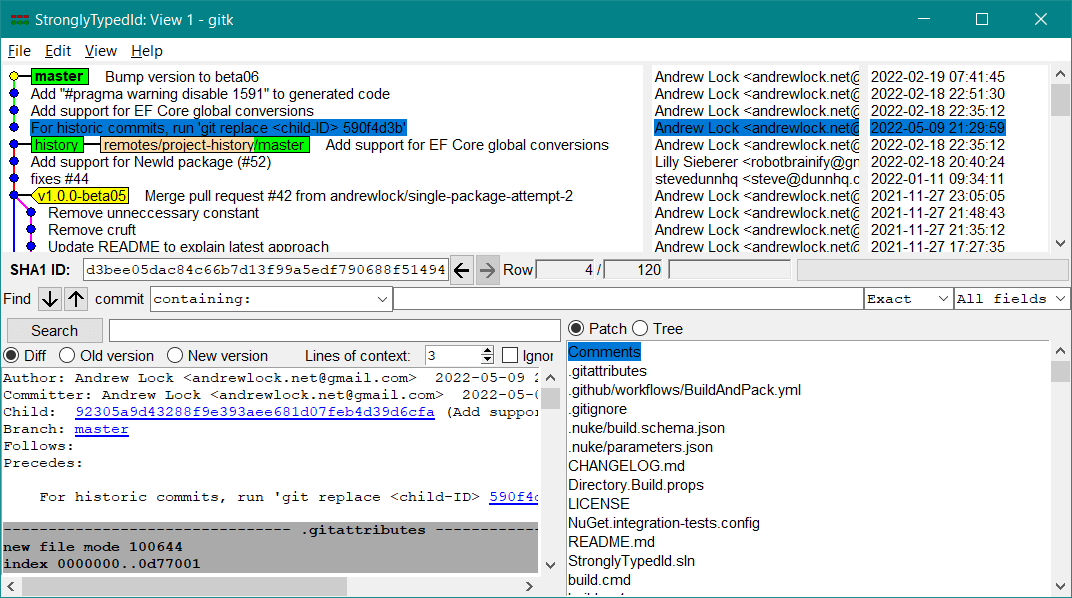 At this point, we're done crafting our new "smaller" repository, so we can push our main branch to the repository, effectively compacting the history. Notice however, that all the commit hash IDs have changed. That's expected, because we've rebased, but it's something you need to take into consideration before continuing!

WARNING, this is rewriting history of the main branch! You probably shouldn't push these changes in a public repo. A (better?) alternative would be to push this to an entirely new repository and archive the original instead.

For this example, I'm going to assume you're working on a "private" repo, so you can force-push to main without the sky falling:

With that we're basically done. You have a small "current" git repository to use for active development, and a "project-history" repository that contains the remaining history. In the next section we'll look at how to join them using git replace.

The small repository will be quicker and easier to use, but at some point you're going to want to reconstitute the history so you can do a git blame, or something similar. We're going to do that by using git replace.

Lets imagine you're a new user, working in a fresh clone of the new, compacted, repo:

From your point of view, you currently only have the commits from the main clone:

But you realise that to understand some of the code, you need to check the history, so you add the "historical" repo as a new remote, and create a history branch to track it.

To connect the two repositories, we're going to use the fact that the "Add support for EF Core global conversions" commit appears in both trees. We essentially "replace" the main version of the commit (92305a9) with the history version of the commit (590f4d3). By doing that the two trees will become connected, and all our existing git tools will work as we would like!

To do the replacements, and combine the branches you need to run git replace <main-id> <historical-id>

After running this command, the repository now looks something like this:

All our usual git commands (and IDEs) will think that the parent of 92305a9 points to a commit from the project-history repository, for example git log --oneline:

After doing what you need to do, you can revert all of these changes by running:

Now you'll be back to a nice small repository again!

In this post I explored a use-case for the git replace command. If you have a very large repository, at some point you might find it useful to "archive" the history, by pushing it to a separate git repo, and creating a "compacted" repo for future development. The downside to this approach is it makes running commands like git blame or git log problematic. You can work around this limitation by using git replace to graft one commit tree onto another. 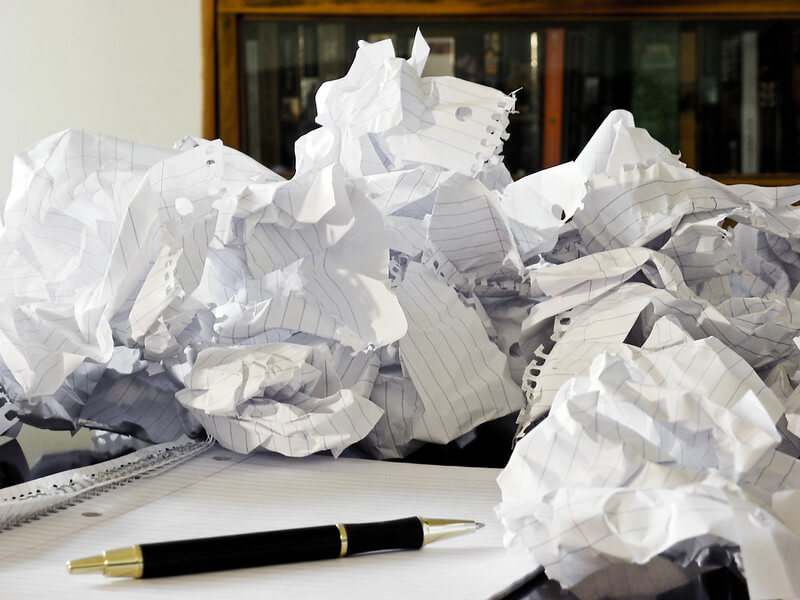 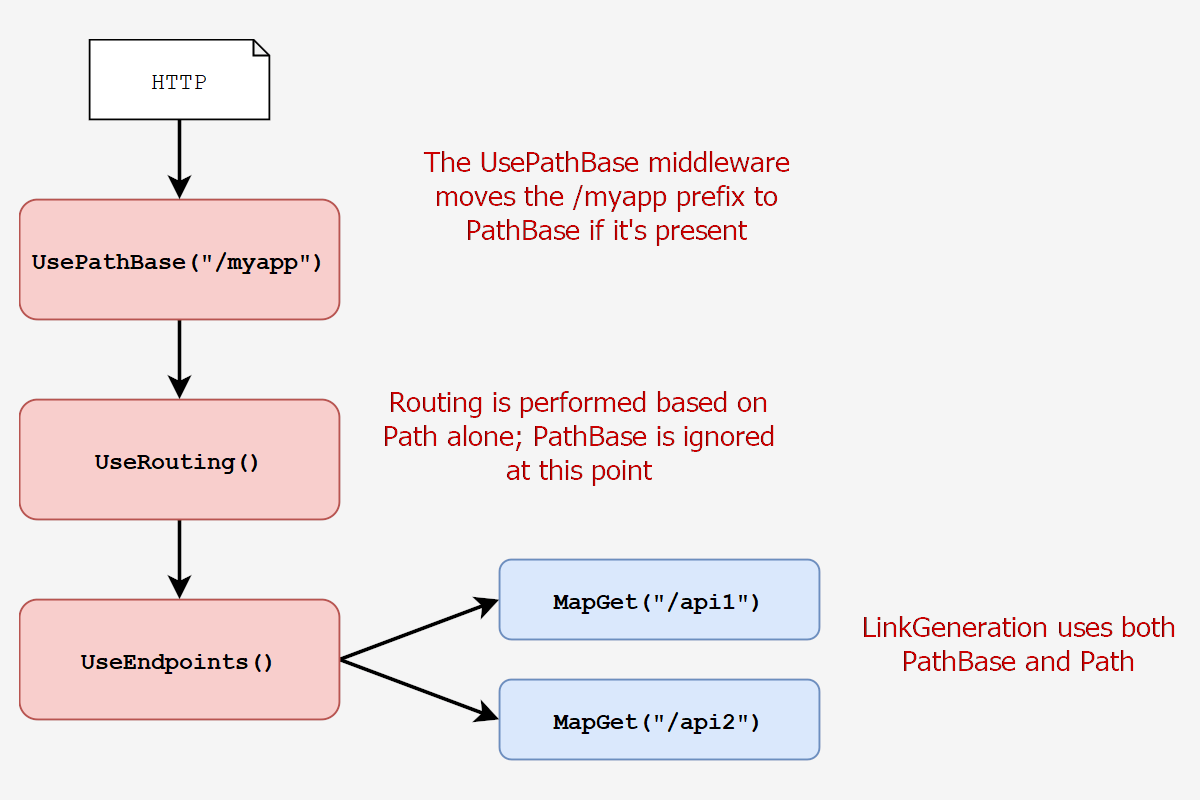 Next Understanding PathBase in ASP.NET Core