Back in June, when ASP.NET Core was still in RC2, I wrote a post about reloading strongly typed Options when the underlying configuration sources (e.g. a JSON) file changes. As I noted in that post, this functionality was removed prior to the release of ASP.NET Core 1.0.0, as the experience was a little confusing. With ASP.NET Core 1.1.0, it's back, and much simpler to use.

In this post, I'll show how you can use the new IOptionsSnapshot<> interface to simplify reloading strongly typed options. I'll provide a very brief summary of using strongly typed configuration in ASP.NET Core, and touch on the approach that used to be required with RC2 to show how much simpler it is now!

tl;dr; To have your options reload when the underlying file / IConfigurationRoot changes, just replace any usages of IOptions<> with IOptionsSnapshot<>

The configuration system in ASP.NET Core is rather different to the approach taken in ASP.NET 4.X. Previously, you would typically store your configuration in the AppSettings section of the XML web.config file, and you would load these settings using a static helper class. Any changes to web.config would cause the app pool to recycle, so changing settings on the fly this way wasn't really feasible.

In ASP.NET Core, configuration of app settings is a more dynamic affair. App settings are still essentially key-value pairs, but they can be obtained from a wide array of sources. You can still load settings from XML files, but also JSON files, from the command line, from environment variables, and many others. Writing your own custom configuration provider is also possible if you have another source you wish to use to configure your application.

Configuration is typically performed in the constructor of Startup, loading from multiple sources:

It is perfectly possible to use this IConfigurationRoot directly in your application, but the suggested approach is to use strongly typed settings instead. Rather than injecting the whole dictionary of settings whenever you need to access a single value, you take a dependency on a strongly typed POCO C# class. This can be bound to your configuration values and used directly.

For example, imagine I have the following values in appsettings.json:

This could be bound to the following class:

The binding is setup when you are configuring your application for dependency injection in the ConfigureServices method:

With this approach, you can inject an instance of IOptions<MyValues> into your controllers and access the settings values using the strongly typed object. For example, a simple web API controller that just displays the setting value:

would give the following output when the url /api/Values is hit:

Now that you know how to read settings in ASP.NET Core, we get to the interesting bit - reloading options. You may have noticed that there is a reloadOnChange parameter on the AddJsonFile method when building your configuration object in Startup. Based on this parameter it would seem like any changes to the underlying file should propagate into your project.

Unfortunately, as I explored in a previous post, you can't just expect that functionality to happen magically. While it is possible to achieve, it takes a bit of work.

The problem lies in the fact that although the IConfigurationRoot is automatically updated whenever the underlying appsettings.json file changes, the strongly typed configuration IOptions<> is not. Instead, the IOptions<> is created as a singleton when first requested and is never updated again.

To get around this, RC2 provided the IOptionsMonitor<> interface. In principle, this could be used almost identically to the IOptions<> interface, but it would be updated when the underlying IConfigurationRoot changed. So, for example, you should be able to modify your constructor to take an instance of IOptionsMonitor<MyValues> instead, and to use the CurrentValue property:

Unfortunately, as written, this does not have quite the desired effect - there is an additional step required. As well as injecting an instance of IOptionsMonitor you must also configure an event handler for when the underlying configuration changes. This doesn't have to actually do anything, it just has to be set. So for example, you could set the monitor to just create a log whenever the underlying file changes:

With this in place, changes to the underlying appsettings.json file will be reflected each time you request an instance of IOptionsMonitor<MyValues> from the dependency injection container.

The approach required for RC2 felt a bit convoluted and was very easy to miss. Microsoft clearly thought the same, as they removed IOptionsMonitor<> from the public package when they went RTM with 1.0.0. Luckily, a new improved approach is back with version 1.1.0 of ASP.NET Core.

No additional setup is required to have your strongly typed options reload when the IConfigurationRoot changes. All you need to do is inject IOptionsSnapshot<> instead of IOptions<>:

No additional faffing in the ConfigureMethod, no need to setup additional services to make use of IOptionsSnapshot - it is all setup and works out of the box once you configure your strongly typed class using

When you hit /api/Values this simply writes out the values stored in the current IOptions and IOptionsSnapshot<> values as plaintext:

With the application still running, I edited the appsettings.json file:

I then reloaded the web page (without restarting the app), and voila, the value contained in IOptionsSnapshot<> has updated while the IOptions value remains the same:

Some people don't like polluting their controllers by using the IOptions<> interface everywhere they want to inject settings. There are a number of ways around this, such as those described by Khalid here and Filip from StrathWeb here. You can easily extend those techniques to use the IOptionsSnapshot<> approach, so that all of your strongly typed options classes are reloaded when an underlying file changes.

A simple solution is to just delegate the request for the MyValues object to the IOptionsSnapshot<MyValues>.Value value, by setting up a delegate in ConfigureServices:

With this approach, you can have reloading of the MyValues object in the ValuesController, without needing to explicitly specify the IOptionsSnapshot<> interface - just use MyValues directly:

Reloading strongly typed options in ASP.NET Core when the underlying configuration file changes is easy when you are using ASP.NET Core 1.1.0. Simply replace your usages of IOptions<> with IOptionsSnapshot<>. 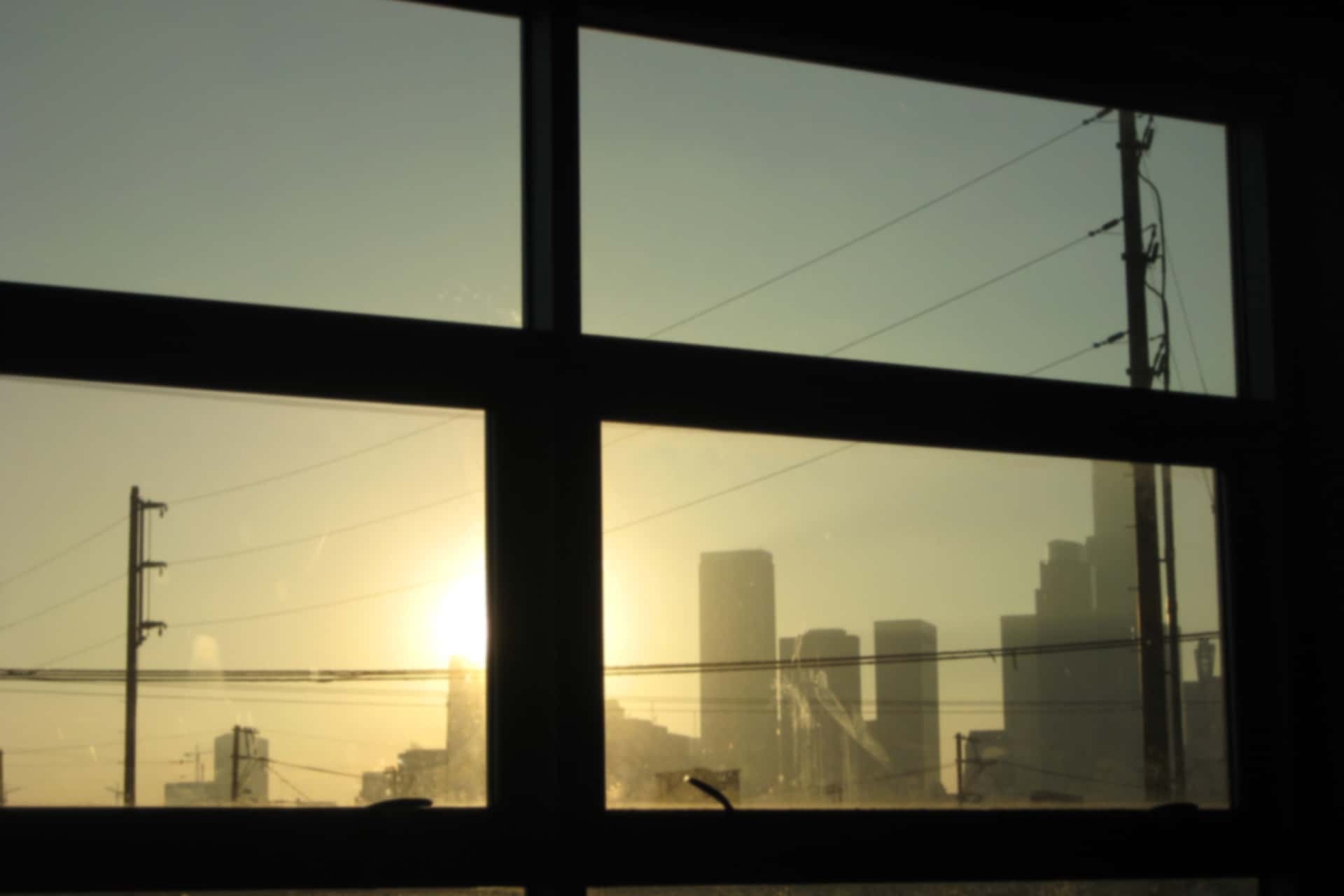 Previous How to pass parameters to a view component 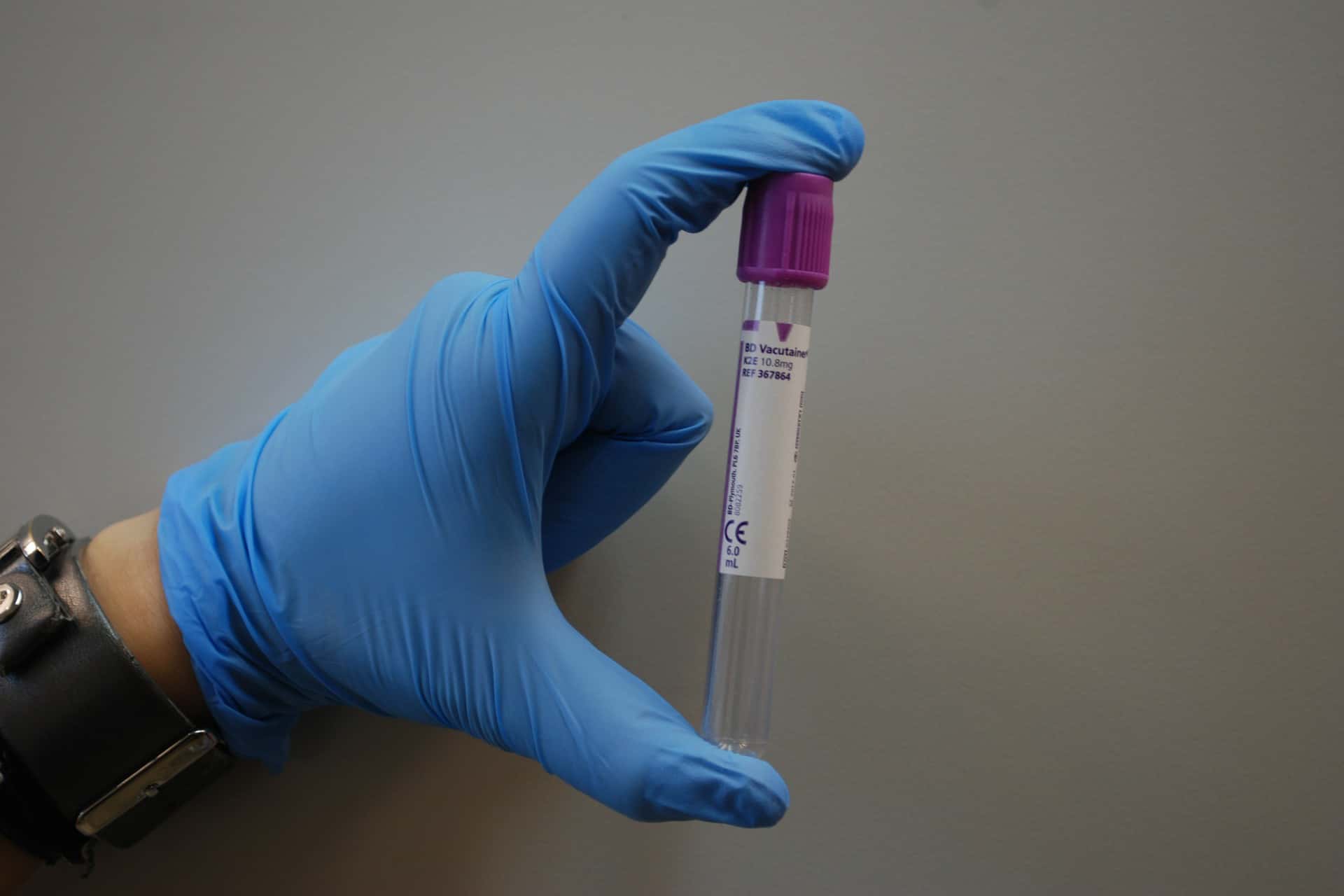