This post looks at the GetService<T>() and GetRequiredService<T>() methods of the default/built-in ASP.NET Core DI container, provided in Microsoft.Extensions.DependencyInjection. I'll describe the differences between them and which one you should use.

The heart of the container - the IServiceProvider interface

At the heart of the ASP.NET Core dependency injection abstraction is the IServiceProvider interface. This interface is actually part of the base class library, in the System namespace. The interface itself is very simple:

Once you've registered all your classes with the DI container (using IServiceCollection), pretty much all a DI container needs to do is allow you to retrieve an instance of an object using GetService().

Of course, you typically shouldn't be using the IServiceProvider directly in your code at all. Instead, you should be using standard constructor injection, and letting the framework worry about using IServiceProvider behind the scenes.

Using the IServiceProvider directly is an example of the service locator pattern This is generally considered an anti-pattern, as it hides a class' dependencies.

However, there are some times when you don't have a choice. For example, if you're trying to inject services into an attribute, or use "forwarded" types when configuring the DI container, you'll need to use the IServiceProvider directly.

Seeing as we're not using .NET 1.0 anymore, if you want to retrieve a service from the IServiceProvider, you've probably used the generic GetService<T>() extension method, instead of the GetService(Type) interface method. But you may have also noticed the similar GetRequiredService<T>() extension method - the question is, what's the difference between them, and which should you use?

Before we look at any code, let's discuss the expected behaviour of the methods. First of all, from the documentation of the GetService() method:

Contrast that to the documentation for GetRequiredService():

So both methods behave the same when an instance of the requested serviceType is available. The difference is in their behaviour when the serviceType has not been registered:

Now we've cleared that up, lets look at some code.

I've removed some of the precondition checks from the code in this post; if you want to see the full code, check it out on GitHub.

Both methods are virtually the same - the generic extension methods delegate to the non-generic versions of GetService() and GetRequiredService(). They're simply a convenience so you don't need to use the more wordy typeof() and typecast in your own code.

The non-generic version of GetService() is part of the IServiceProvider interface, but the non-generic GetRequiredService() implementation is an extension method in the same class:

If the IServiceProvider does not implement ISupportRequiredService, then the required exception-throwing behaviour is implemented as you might expect: GetService() is called, and an exception is thrown if it returns null.

So which method should you use?

As I said earlier, ideally, neither!

Using ISeviceProvider in your own code is typically a sign you're using the service locator anti-pattern, so it should generally be avoided. However, in cases where it's necessary due to design constraints (e.g. you can't use DI in an attribute), or as part of the DI container configuration itself, which should you use?

Based on the original issue in GitHub that requested adding GetRequiredService(), and the previous concerns raised by Jeremy D. Miller, I think the rule in pretty much all cases is:

This has a number of advantages:

I've seen a couple of arguments against GetRequiredService(), but I don't think either of them hold up to scrutiny: 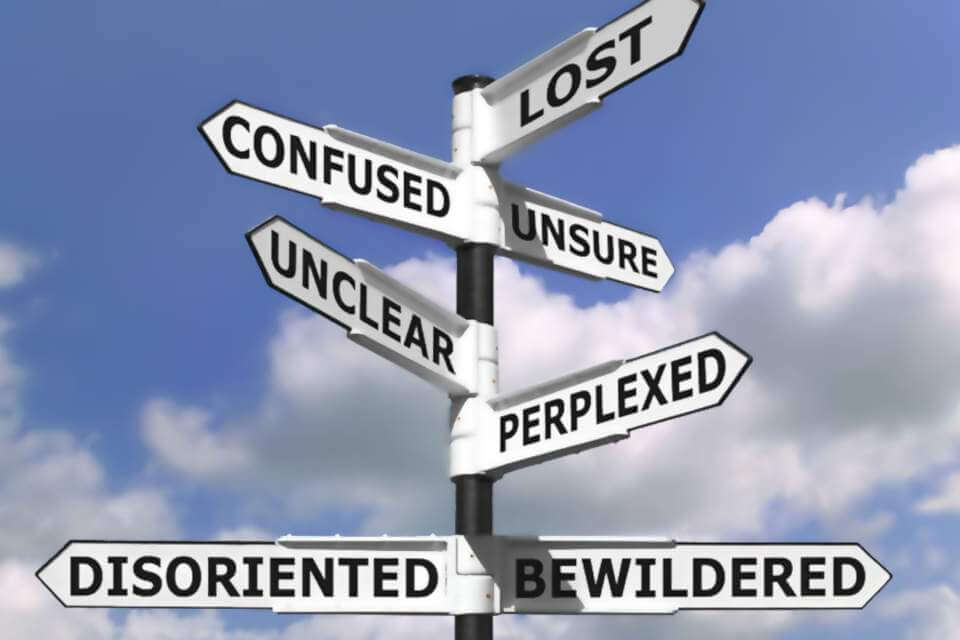 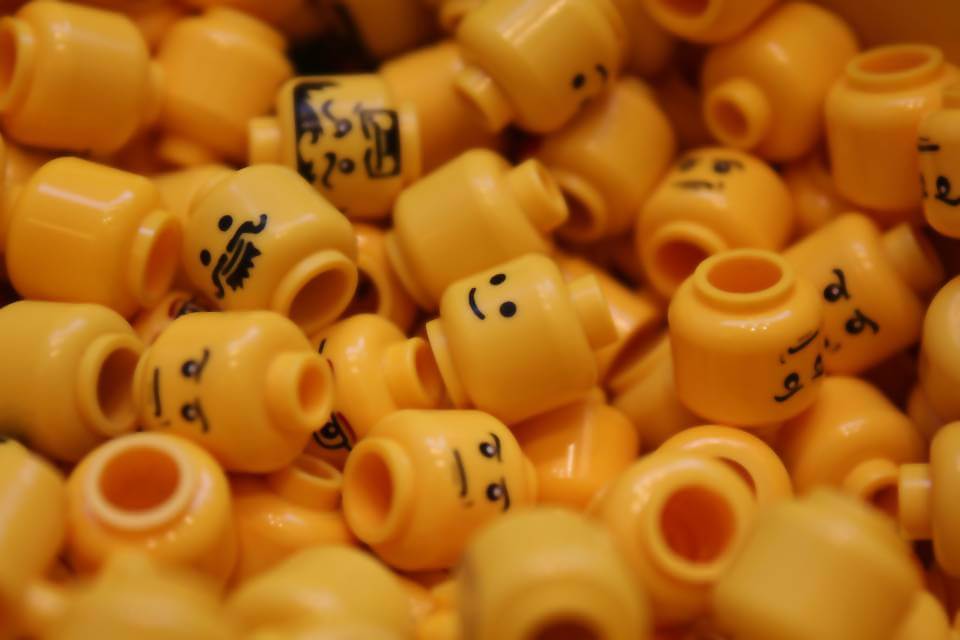 Next How to register a service with multiple interfaces in ASP.NET Core DI