A deep-dive into the new Task.WaitAsync() API in .NET 6

In this post I look at how the new Task.WaitAsync() API is implemented in .NET 6, looking at the internal types used to implement it.

Adding a timeout or cancellation support to await Task

In my previous post, I showed how you could "cancel" an await Task call for a Task that didn't directly support cancellation by using the new WaitAsync() API in .NET 6.

I used WaitAsync() in that post to improve the code that waits for the IHostApplicationLifetime.ApplicationStarted event to fire. The final code I settled on is shown below:

In this post, I look at how the .NET 6 API Task.WaitAsync() is actually implemented.

Diving into the Task.WaitAsync implementation

For the rest of the post I'm going to walk through the implementation behind the API. There's not anything very surprising there, but I haven't looked much at the code behind Task and its kin, so it was interesting to see some of the details.

Task.WaitAsync() was introduced in this PR by Stephen Toub.

We'll start with the Task.WaitAsync methods:

These three methods all ultimately delegate to a different, private, WaitAsync overload (shown shortly) that takes a timeout in milliseconds. This timeout is calculated and validated in the ValidateTimeout method, shown below, which asserts that the timeout is in the allowed range, and converts it to a uint of milliseconds.

Now we come to the WaitAsync method that all the public APIs delegate too. I've annotated the method below:

Most of this method is checking whether we can take a fast-path and avoid the extra work involved in creating a CancellationPromise<T>, but if not, then we need to dive into it. Before we do, it's worth addressing the VoidTaskResult generic parameter used with the returned CancellationPromise<T>.

VoidTaskResult is an internal nested type of Task, which is used a little like the unit type in functional programming; it indicates that you can ignore the T.

Using VoidTaskResult means more of the implementation of Task and Task<T> can be shared. In this case, the CancellationPromise<T> implementation is the same in both the Task.WaitAsync() implementation (shown above), and the generic versions of those methods exposed by Task<TR>..

So with that out the way, let's look at the implementation of CancellationPromise<T> to see how the magic happens.

Under the hood of CancellationPromise<T>

There's quite a few types involved in CancellationPromise that you probably won't be familiar with unless you regularly browse the .NET source code, so we'll take this one slowly.

First of all, we have the type signature for the nested type CancellationPromise<T>:

There's a few things to note in the signature alone:

We've looked at the signature, now let's look at it's private fields. The descriptions for these in the source cover it pretty well I think:

So we have 3 fields:

Note that the _timer field is of type TimerQueueTimer. This is another internal implementation, this time it is part of the overall Timer implementation. We're going deep enough as it is in this post, so I'll only touch on how this is used briefly below. For now it's enough to know that it behaves similarly to a regular System.Threading.Timer.

So, the CancellationPromise<T> is a class that derives from Task<T> , maintains a reference to the original Task, a CancellationTokenRegistration, and a TimerQueueTimer.

Lets look at the constructor now. We'll take this in 4 bite-size chunks. First off, the arguments passed in from Task.WaitAsync() have some debug assertions applied, and then the original Task is stored in _task. Finally, the CancellationPromise<T> instance is registered as a completion action for the source Task (we'll come back to what this means shortly).

Next we have the timeout configuration. This creates a TimerQueueTimer and passes in a callback to be executed after millisecondsDelay (and does not execute periodically). A static lambda is used to avoid capturing state, which instead is passed as the second argument to the TimerQueueTimer. The callback tries to mark the CancellationPromise<T> as faulted by setting a TimeoutException() (remember that CancellationPromise<T> itself is a Task), and then does some cleanup we'll see later.

Note also that flowExecutionContext is false, which avoids capturing and restoring the execution context for performance reasons. For more about execution context, see this post by Stephen Toub.

After configuring the timeout, the constructor configures the CancellationToken support. This similarly registers a callback to fire when the provided CancellationToken is cancelled. Note that again this uses UnsafeRegister() (instead of the normal Register()) to avoid flowing the execution context into the callback.

That's all the code in the constructor. Once constructed, the CancellationPromise<T> is returned from the WaitAsync() method as a Task (or a Task<T>), and can be awaited just as any other Task. In the next section we'll see what happens when the source Task completes.

In the constructor of CancellationPromise<T> we registered a completion action with the source Task (the one we called WaitAsync() on):

CancellationPromise<T> implements this method as shown below. It sets InvokeMayRunArbitraryCode to true (as all non-specialised scenarios do) and implements the Invoke() method, receiving the completed source Task as an argument.

The implementation essentially "copies" the status of the completed source Task into the CancellationPromise<T> task:

Note that whatever the status of the source Task, the TrySet* method may fail, if cancellation was requested or the timeout expired in the mean time. In those cases the bool variable is set to false, and we can skip calling Cleanup() (as the successful path will call it instead).

Now you've seen all three callbacks for the 3 possible outcomes of WaitAsync(). In each case, whether the task, timeout, or cancellation completes first, we have some cleanup to do.

One of the things you can forget when working with CancellationTokens and timers, is to make sure you clean up after yourself. CancellationPromise<T> makes sure to do this by always calling Cleanup(). This does three things:

Each of these methods is idempotent and thread-safe, so it's safe to call the Cleanup() method from multiple callbacks, which might happen if something fires when we're still running the CancellationPromise<T> constructor, for example.

One point to bear in mind is that even if a timeout occurs, or the cancellation token fires and the CancellationPromise<T> completes, the source Task will continue to execute in the background. The caller who executed source.WaitAsync() won't ever see the output of result of the Task, but if that Task has side effects, they will still occur.

And that's it! It took a while to go through it, but there's not actually much code involved in the implementation of WaitAsync(), and it's somewhat comparable to the "naive" approach you might have used in previous versions of .NET, but using some of .NET's internal types for performance reasons. I hope it was interesting!

In this post I took an in-depth look at the new Task.WaitAsync() method in .NET 6, exploring how it is implemented using internal types of the BCL. I showed that the Task returned from WaitAsync() is actually a CancellationPromise<T> instance, which derives from Task<T>, but which supports cancellation and timeouts directly. Finally, I walked through the implementation of CancellationPromise<T>, showing how it wraps the source Task. 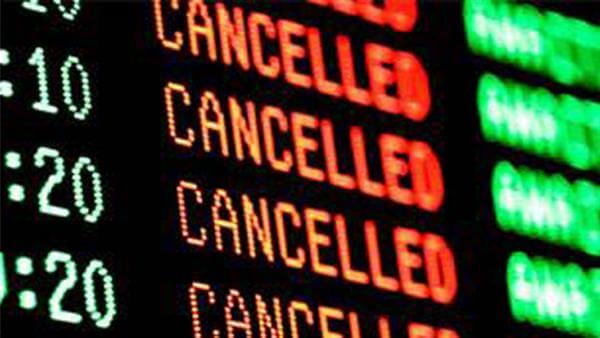 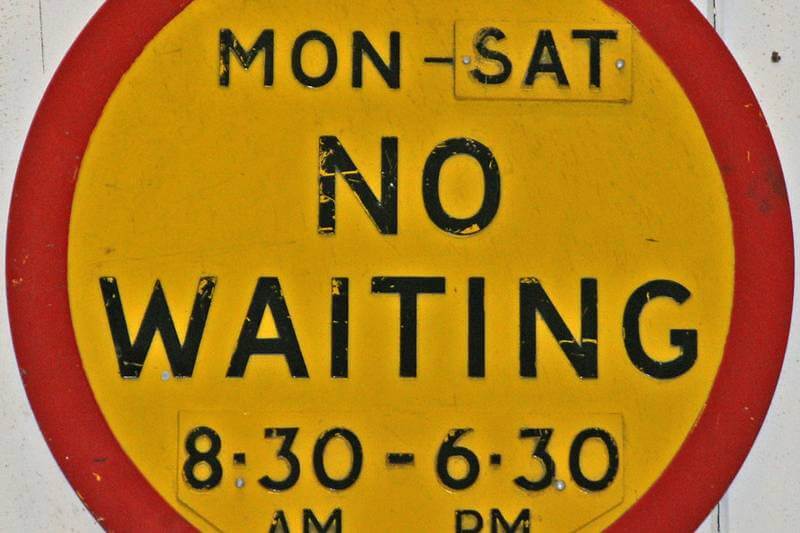 Next Just because you stopped waiting for it, doesn't mean the Task stopped running