One of the easiest ways to harden and improve the security of a web application is through the setting of certain HTTP header values. As these headers are often added by the server hosting the application (e.g. IIS, Apache, NginX), they are normally configured at this level rather than directly in your code.

In ASP.NET 4, there was also the possibility of adding to the <system.webServer> element in web.config:

This allows you to set the X-Frame-Options, X-XSS-Protection, X-Content-Type-Options and Strict-Transport-Security headers and remove the X-Powered-By header at the application level, without having to modify your IIS server configuration directly. While X-Powered-By isn't always included in lists of headers to remove, for example on https://securityheaders.io, it is not required by browsers and anything that makes it harder to fingerprint your server is probably a good idea.

In ASP.NET Core, web.config has gone so this approach will no longer work (though you can still set the headers at the server level). However the configuration of your app in Startup.cs is far more explicit than before, which opens up another avenue whereby to modify the headers - the middleware. In this post I'm going to show how you can easily extend the existing middleware to add your own security headers to requests.

Update - as of RC2, the <web.config> file is back for IIS! That means that middleware is no longer necessarily the easiest way to customise headers per application in this case. However the middleware approach described here is far more extensible than using <customHeaders> so may well still find use cases. Also, using middleware ensures the headers are still added when you are self hosting Kestrel rather than hooking in to IIs.

You can find all the code for this post on GitHub, or as a NuGet package at NetEscapades.AspNetCode.SecurityHeaders. All feedback, comments or suggestions gratefully received!

Update - the NuGet package and project have been updated to the RTM version, and has undergone a bit of refactoring compared to this post, however the core principles behind it remain unchanged. You can check it out on GitHub.

The concept of middleware is probably pretty well understood in the world of node and express.js where it is a fundamental concept for building a web server, but for .NET developers it may be slightly less familiar. Middleware is essentially everything that sits in between the server HTTP pipe and your application proper, executing actions in your controllers in the case of MVC.

Middleware is composed of simple modular blocks that are each handed the HTTP request in turn, process it in some way, and then either return a response directly or hands off to the next block. In this way you can build easily composable blocks that provide a different part of the process. For example, one block could check for authentication credentials, another could simple log the request somewhere etc

In ASP.NET Core, the middleware is defined in Startup.cs in the Configure method, in which each of the extension methods called on the IApplicationBuilder adds another module to the pipeline. The default pipeline as of RC2 is:

In order to create a new middleware component, you must do two things:

A middleware class is just a standard class, it does not implement an interface as such, but it must conform to a certain shape in order to be successfully called at runtime:

It is worth noting that you are free to pass additional services and objects required to process the request in to the constructor of your middleware class - these will be automatically found and instantiated using dependency injection.

Registering the middleware in Startup

Now all that is required is to register your middleware in the Configure method using:

So now we know how to create and edit a piece of middleware, lets create one for ourselves! You can find a sample project containing the middleware on GitHub but the key classes are discussed below, elided for brevity.

First we have a SecurityHeadersPolicy object, which is a simple class containing a list of the headers to add and remove:

Next we have the middleware itself, SecurityHeadersMiddleware. An instance of SecurityHeadersPolicy is passed to the constructor of our middleare and used to modify the response in the pipeline:

It's important to note here that we are overwriting the header values in the response with the values we provide, so if a header has already been set in a previous piece of middleware, it will have our new value. It is also worth noting that we cannot remove headers which have not yet been added to the response. This means that the IIS header modification discussed at the beginning of the post has the last word!

So next we have the extension method to register our middleware:

In this extension method we provide an instance of a SecurityHeadersBuilder which exposes a Build() method to return the SecurityHeaderPolicy object. This is later injected in to the constructor of the SecurityHeaderMiddleware and allows you to customise which headers are added and removed.

The builder class exposes a number of methods to allow you to fluently construct it, building up a SecurityHeaderPolicy slowly. The general methods are shown below along with the methods for configuring X-Frame-Options and removing the server tag. The full class contains a number of additional methods for configuring other headers and can be found here.

With all these pieces in place, it is a simple case of configuring the middleware in Configure() in Startup.cs:

And we're all done!

Comparing the (abbreviated) output from a call to the homepage before and after adding the middleware gives:

We can see that we've successfully added X-Frame-Options, X-XSS-Protection, X-Content-Type-Options and Strict-Transport-Security headers, and removed the Server header, not too shabby!

It's important to remember these headers are returned for every request, which is not necessarily appropriate (e.g. the Strict-Transport-Security) should only be returned over HTTPS, whereas with the above implementation they will be returned with every request.

Another thing to remember is that the order of the middleware being registered is important. To add to all requests, UseSecurityHeadersMiddleware should be called very early in the configuration pipeline, before other middleware has a chance to return a response. For example, if you add the UseSecurityHeadersMiddleware call after the call to UseStaticFiles(), then any requests for static files will not have the headers added, as the static file middleware will return a response before the security header middleware has been invoked. In that case calls which exercise the full MVC pipeline would have different security headers to static file requests.

One slight annoyance of the setup provided when running under IIS/IIS Express is the X-Powered-By, header which is added outside of the Startup.cs pipeline (it is added in applicationhost.config). This header is not available in context.Response.Headers even if our middleware is the last in the pipe, so we can't remove it using this method!

In this post I discussed how to create custom middleware in general. I then demonstrated sample classes that allow you to automatically add and remove headers to and from HTTP requests. This allows you to add headers such as X-Frame-Options and X-XSS-Protection to all your responses, while removing unnecessary headers like Server. 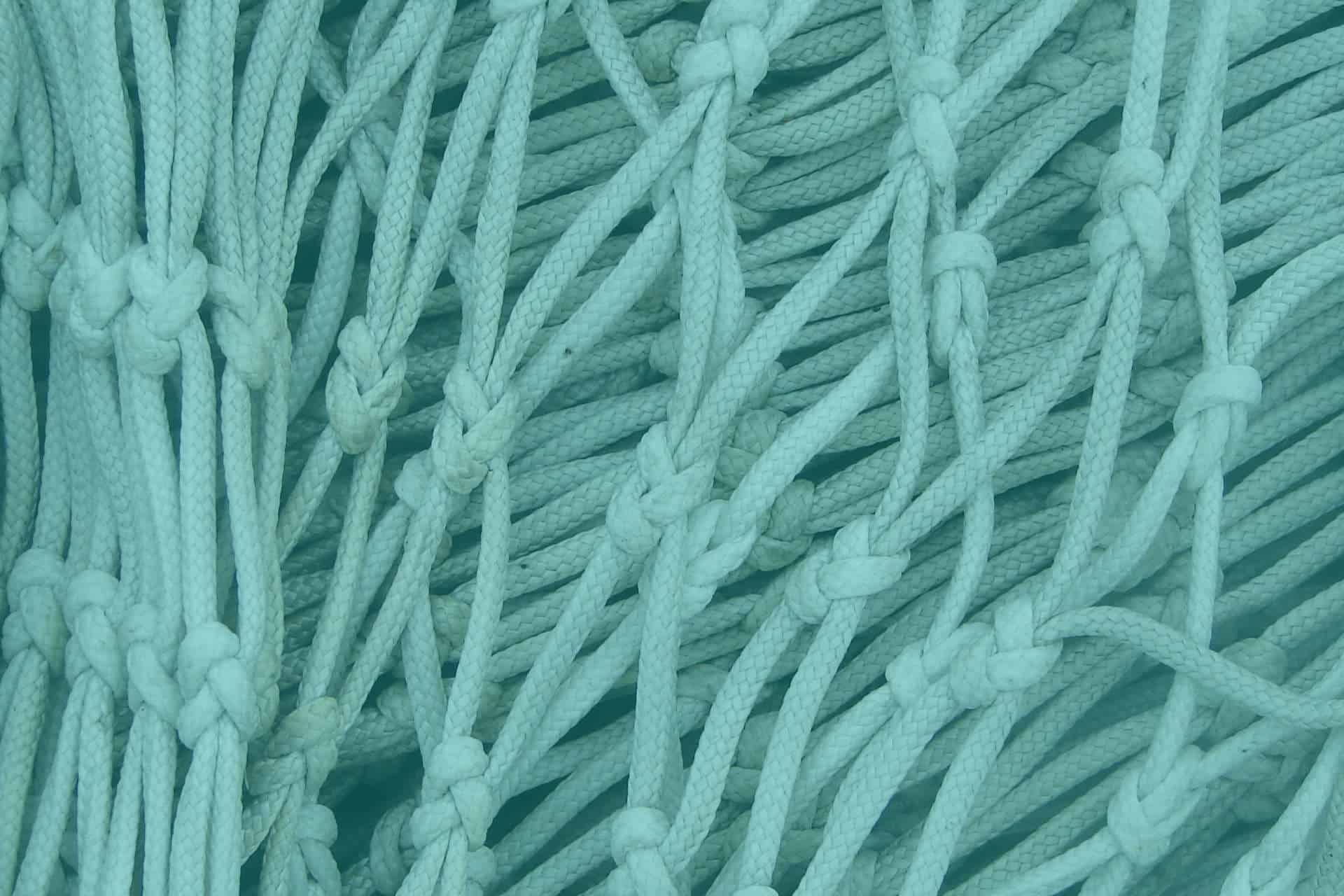 Next How to use the IOptions pattern for configuration in ASP.NET Core RC2