Introduction to Authentication with ASP.NET Core

The difference between Authentication and Authorisation

First of all, we should clarify the difference between these two dependent facets of security. The simple answer is that Authentication is the process of determining who you are, while Authorisation revolves around what you are allowed to do, i.e. permissions. Obviously before you can determine what a user is allowed to do, you need to know who they are, so when authorisation is required, you must also first authenticate the user in some way.

The fundamental properties associated with identity have not really changed in ASP.NET Core - although they are different, they should be familiar to ASP.NET developers in general. For example, in ASP.NET 4.x, there is a property called User on HttpContext, which is of type IPrincipal, which represents the current user for a request. In ASP.NET Core there is a similar property named User, the difference being that this property is of type ClaimsPrincipal, which implements IPrincipal.

The move to use ClaimsPrincipal highlights a fundamental shift in the way authentication works in ASP.NET Core compared to ASP.NET 4.x. Previously, authorisation was typically Role-based, so a user may belong to one or more roles, and different sections of your app may require a user to have a particular role in order to access it. In ASP.NET Core this kind of role-based authorisation can still be used, but that is primarily for backward compatibility reasons. The route they really want you to take is claims-based authentication.

The concept of claims-based authentication can be a little confusing when you first come to it, but in practice it is probably very similar to approaches you are already using. You can think of claims as being a statement about, or a property of, a particular identity. That statement consists of a name and a value. For example you could have a DateOfBirth claim, FirstName claim, EmailAddress claim or IsVIP claim. Note that these statements are about what or who the identity is, not what they can do.

The identity itself represents a single declaration that may have many claims associated with it. For example, consider a driving license. This is a single identity which contains a number of claims - FirstName, LastName, DateOfBirth, Address and which vehicles you are allowed to drive. Your passport would be a different identity with a different set of claims.

So lets take a look at that in the context of ASP.NET Core. Identities in ASP.NET Core are a ClaimsIdentity. A simplified version of the class might look like this (the actual class is a lot bigger!):

I have shown the main properties in this outline, including Claims which consists of all the claims associated with an identity. There are a number of utility methods for working with the Claims, two of which I have shown here. These are useful when you come to authorisation, and you are trying to determine whether a particular Identity has a given Claim you are interested in.

The AuthenticationType property is fairly self-explanatory. In our practical example previously, this might be the string Passport or DriversLicense, but in ASP.NET it is more likely to be Cookies, Bearer, or Google etc. It's simply the method that was used to authenticate the user, and to determine the claims associated with an identity.

Hopefully at this point you have a conceptual handle on claims and how they relate to an Identity. I said at the beginning of this section that the User property on HttpContext is a ClaimsPrincipal, not a ClaimsIdentity, so lets take a look at a simplified version of it:

The important point to take from this class is that there is an Identities property which returns IEnumerable<ClaimsIdentity>. So a single ClaimsPrincipal can consist of multiple Identities. There is also an Identity property that is there in order to implement the IPrincipal interface - in .NET Core it just selects the first identity in Identities.

Consider another practical example - you are taking a flight. First you will be asked at the booking desk to prove the claims you make about your FirstName and LastName etc. Luckily, you remembered your passport, which is an identity that verifies those claims, so you receive your boarding pass and you're on your way to the next step.

At security you are asked to prove the claim that you are booked on to a flight. This time you need the other form of identity you are carrying, the boarding pass, which has the FlightNumber claim, so you are allowed to continue on your way.

Finally, once you are through security, you make your way to the VIP lounge, and are asked to prove your VIP status with the VIP Number claim. This could be in the form of a VIP card, which would be another form of identity and would verify the claim requested. If you did not have a card, you could not present the requested claim, you would be denied access, and so would be asked to leave and stop making a scene.

As mentioned previously, the role based authorisation is mostly around for backwards compatibility reasons, so the method IsInRole will be generally unneeded if you adhere to the claims-based authentication emphasised in ASP.NET Core. Under the hood, this is also just implemented using claims, where the claim type defaults to RoleClaimType, or ClaimType.Role.

Thinking in terms of ASP.NET Core again, multiple identities and claims could be used for securing different parts of your application, just as they were at the airport. For example, you may login with a username and password, and be granted a set of claims based on the identity associated with that, which allows you to browse the site. But say you have a particularly sensitive section in your app, that you want to secure further. This could require that you present an additional identity, with additional associated claims, for example by using two factor authentication, or requiring you to re-enter your password. That would allow the current principle to have multiple identities, and to assume the claims of all the provided identities.

So now we've seen how principals work in ASP.NET Core, how would we go about actually creating one? A simple example, such as you might see in a normal web page login might contain code similar to the following

This method currently hard-codes the claims in, but obviously you would obtain the claim values from a database or some other source. The first thing we do is build up a list of claims, populating each with a string for its name, a string for its value, and optional Issuer and ClaimValueType fields. The ClaimType class is a helper which exposes a number of common claim types. Each of these is a url for example http://schemas.xmlsoap.org/ws/2005/05/identity/claims/name, but you do not have to use a url, as shown in the last claim added.

In this post, I described how claims-based authentication works and how it applies to ASP.NET Core. In the next post, I will look at the next stage of the authentication process - how the cookie middleware actually goes about signing you in with the provided principal. Subsequent posts will cover how you can use multiple authentication handlers, how authorisation works, and how ASP.NET Core Identity ties it all together. 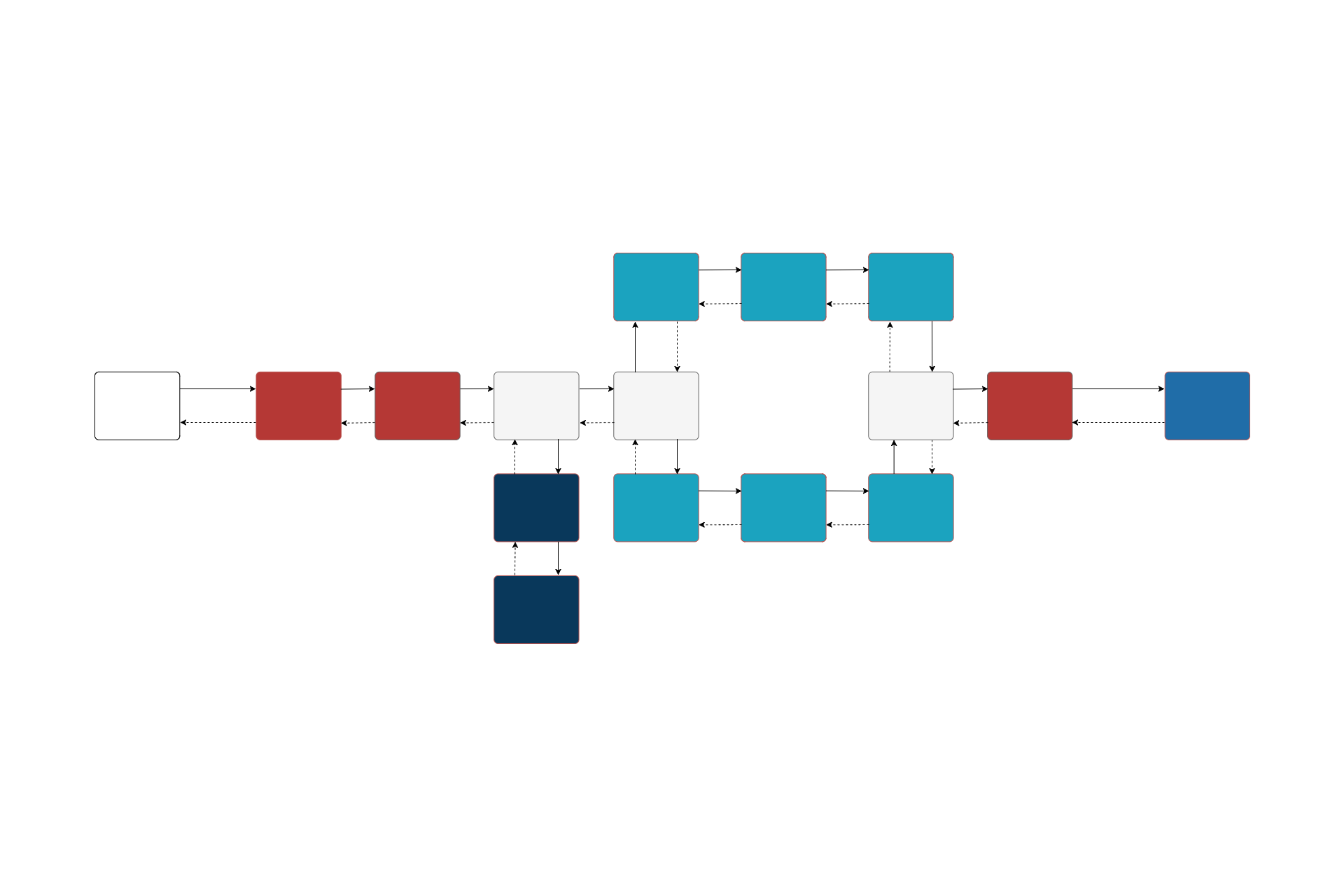 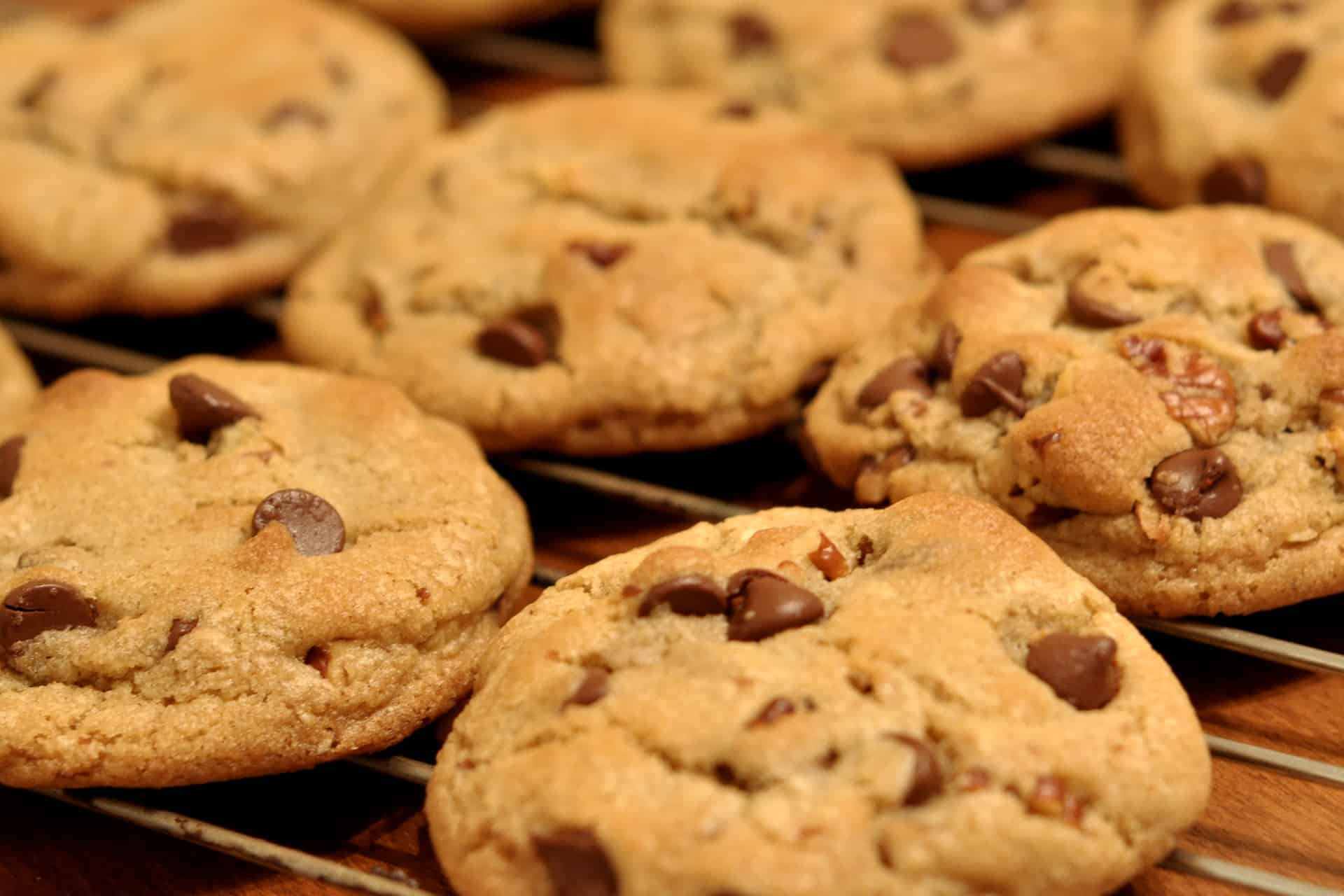 Next Exploring the cookie authentication middleware in ASP.NET Core