In a previous post, I showed how you can create NuGet packages when you build your app in Docker using the .NET Core CLI. As part of that, I showed how to set the version number for the package using MSBuild commandline switches.

That works well when you're directly calling dotnet build and dotnet pack yourself, but what if you want to perform those tasks in a "builder" Dockerfile, like I showed previously. In those cases you need to use a slightly different approach, which I'll describe in this post.

I'll start with a quick recap on using an ONBUILD builder, and how to set the version number of an app, and then I'll show the solution for how to combine the two. In particular, I'll show how to create a builder and a "downstream" app's Dockerfile where

The ONBUILD command allows you to specify a command that should be run when a "downstream" image is built. This can be used to create "builder" images that specify all the steps to build an application or library, reducing the boilerplate in your application's Dockerfile.

For example, in a previous post I showed how you could use ONBUILD to create a generic ASP.NET Core builder Dockerfile, reproduced below:

By basing your app Dockerfile on this image (in the FROM statement), your application would be automatically restored, built and tested, without you having to include those steps yourself. Instead, your app image could be very simple, for example:

Setting the version number when building your application

In my last post I described how to set version numbers using MSBuild switches. For example, to set the Version MSBuild property when building (which, when set, updates all the other version numbers of the assembly) you could use the following command

Setting the version in this way is the same whether you're running it from the command line, or in Docker. However, in your Dockerfile, you will typically want to pass the version to set as a build argument. For example, the following command:

could be used to set the Version property to 0.1.0 by using the ARG command, as shown in the following Dockerfile:

Using ARGs in a parent Docker image that uses ONBUILD

The two techniques described so far work well in isolation, but getting them to play nicely together requires a little bit more work. The initial problem is to do with the way Docker treats builder images that use ONBUILD.

To explore this, imagine you have the following, simple, builder image, tagged as andrewlock/testbuild:

Warning: This Dockerfile has no optimisations, don't use it for production!

As a first attempt, you might try just adding the ARG command to your downstream image, and passing the --build-arg in. The following is a very simple Dockerfile that uses the builder, and accepts an argument.

Calling docker build --build-arg Version="0.1.0" . will build the image, and set the $Version parameter in the downstream dockerfile to 0.1.0, but that won't be used in the builder Dockerfile at all, so it would only be useful if you're running dotnet pack in your downstream image for example.

Instead, you can use a couple of different characteristics about Dockerfiles to pass values _up_ from your downstream app's Dockerfile to the builder Dockerfile.

Lets combine all these features, and create our new builder image.

A builder image that supports setting the version number

I've cut to the chase a bit here - needless to say I spent a while fumbling around, trying to get the Dockerfiles doing what I wanted. The solution shown in this post is based on the excellent description in this issue.

The annotated builder image is as follows. I've included comments in the file itself, rather than breaking it down afterwards. As before, this is a basic builder image, just to demonstrate the concept. For a Dockerfile with all the optimisations see my builder image on Dockerhub.

I've actually defined two arguments here, BUILD_VERSION and VERSION. We do this to ensure that we can set a default version in the builder image, while also allowing you to override it from the downstream image or by using --build-arg.

Those two additional ONBUILD ARG lines are all you need in your builder Dockerfile. You need to either update your downstream app's Dockerfile as shown below, or use --build-arg to set the BUILD_VERSION argument for the builder to use.

If you want to set the version number with --build-arg

If you just want to provide the version number as a --build-arg value, then you don't need to change your downstream image. You could use the following:

And then set the version number when you build:

That would pass the BUILD_VERSION value up to the builder image, which would in turn pass it to the dotnet build command, setting the Version property to 0.3.4-beta.

If you don't provide the --build-arg argument, the builder image will use its default value (1.0.0) as the build number.

Note that this will overwrite any version number you've set in your csproj files, so this approach is only any good for you if you're relying on a CI process to set your version numbers

If you want to have the version number of your app checked in to source, then you can set a version number in your downstream Dockerfile. Set the BUILD_VERSION argument before the first FROM command in your app's Dockerfile:

Running docker build . on this file will ensure that the libraries built in the builder file have a version of 0.2.3.

If you wish to overwrite this at runtime you can simply pass in the build argument as before:

And there you have it! ONBUILD playing nicely with ARG. If you decide to adopt this pattern in your builder images, just be aware that you will no longer be able to change the version number by setting it in your csproj files.

In this post I described how you can use ONBUILD and ARG to dynamically set version numbers for your .NET libraries when you're using a generalised builder image. For an alternative description (and the source of this solution), see this issue on GitHub and the provided examples. 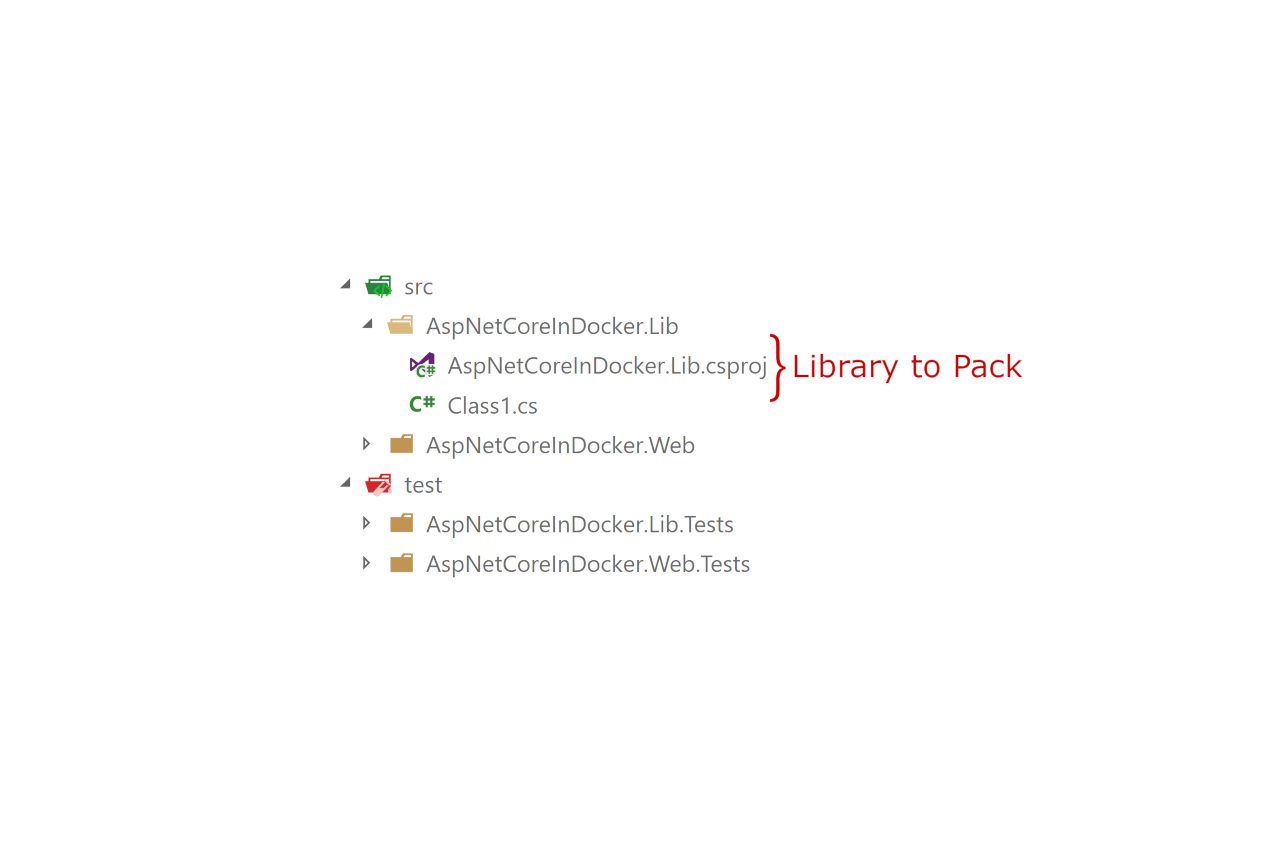 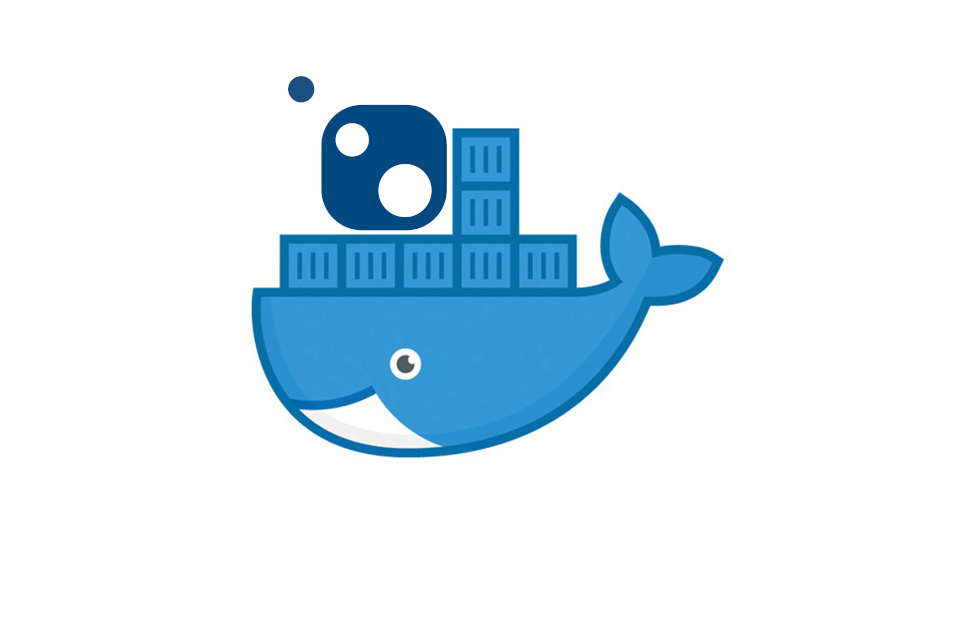 Next Pushing NuGet packages built in Docker by running the container