Working with stacked branches in Git is easier with --update-refs

In this post I discuss how to use a new Git rebasing feature, --update-refs, which was included in Git 2.38, in October 2022. This makes working with "stacked" branches a lot easier.

I'm a big fan of small git commits. Especially when you're creating a big feature. I like to create a "story" with my commits, adding bits of a larger feature commit by commit. The idea is to make it as simple as possible for others to review by walking through a commit at a time.

As an extension to that, I often create separate PRs for each couple of commits in a feature. This, again, is to make it easier for people to review. GitHub's PR review pages really don't cope well with large PRs, even if you have "incremental" commits. Creating separate branches and PRs for each unit of functionality makes it easier for people to consume and follow the "story" of the commits.

This approach, where you have lots of separate branches/PRs which build on top of one another, is called stacked branches/PRs. This makes sense when you think of the git graph of the branches: each branch is "stacked" on top of the previous one.

For example, in the following repo I have 6 commits as part of a feature, feature-xyz, and have broken those down into 3 logical units, with a branch for each. I can then create a PR for each of those branches:

Each PR only includes the commits specific to that branch, which makes for a much nicer reviewing experience (IMO).

Don't think that I just naturally perfectly segment these commits when creating the feature. I heavily rebase and edit the commits before creating a PR.

This all works great, until someone actually reviews part-1 and requests changes. Then we run into the gnarly side of stacked branches.

Let's imagine someone comments that I've missed something important in the part-1 branch. Great. I can check out that branch, make the change, commit, and push it. Now the git log looks something like the following:

Argh, what a mess. It's no longer a "stack". If we want the part-2 and part-3 branches to include the PR Feedback commit (we almost certainly do), then we have to rebase the branches on top of part-1.

I always rebase, and basically never merge. I find the constant criss-cross of merged branches really hard to reason about. This is flame-war territory though, so I'm not going to go into it any more than that!

To rebase the part-2 and part-3 branches, we would have to run something like this:

After running these commands we're back to a nice stacked list

But still, that's pretty arduous. There's a lot of finicky rebase commands to run there, you have to get the different "base" and --onto references right (they're different for each branch), and so it's (understandably) hard to convince people that this is a worthwhile endeavour.

That's where --update-refs comes in.

Git version 23.8 introduced a new option to the rebase command: --update-refs. As per the documentation, when set, this option will:

So what does that mean? In this section I'll show a few scenarios, and how --update-refs can help in each case.

Rebasing a stack of branches

Our PRs are looking good, but there has subsequently been a commit to the dev branch, and I need to incorporate that into all my branches by rebasing on top of the latest commit:

Without --update-refs, this is a pain. Using the approach from the previous section, I would need to checkout part-1, work out how to rebase it correctly onto dev and then repeat for each branch in the stack.

An alternative approach would be to rebase the "top" of the stack, part-3 on top of dev. We could then reset each of the branches to the "correct" commit in the newly-rebased branch, something like this:

This is essentially what --update-refs does, but it makes things a lot simpler; it rebases a branch, "remembers" where all the existing (local) branches point, and then resets them to the correct point afterwards. Instead of doing our manual rebasing of each branch, we can "fix" the above example by running:

This is really handy for keeping multiple branches up to date with your main branch.

Let's go back to the original scenario— the first PR, based on part-1 has changes, and we need to rebase part-2 and part-3 on top.

The good news is that no matter how many branches we have stacked, we only need to run two commands: checkout the tip branch, and rebase:

This has multiple benefits:

After running this command, the branches look as expected:

You'll still need to checkout the intermediate branches and force-push them etc, but at least a big part of the work is done.

In the final scenario, we have our stack of branches:

While working on part-3, we notice a typo that needs fixing. We make the commit in the part-3 branch initially, as shown below:

Unfortunately, we need to include that commit in the part-1 branch. Without --update-refs we'd have to do multiple checkouts, cherry-picking and rebasing, but with--update-refs, we can use an interactive rebase instead:

This pops up the editor to choose how to do the rebase. As you can see in the following example, there's an extra option as well as pick and squash etc: update-ref:

update-ref defines the point that the branches will be updated to after the rebase is complete. So we can move the Fix typo branch after Commit 3, but include it in the part-1 branch:

After running the rebase, the branches look like this:

Again, you'll need to take care of pushing all the branches up, but it's still a lot simpler than the dance you would have to do otherwise.

At this point, you might be wondering if there's any time you don't want to use --update-refs. While it's not always necessary (if there are no intermediate branches, for example), I can't think of a time when I wouldn't want to do this. So the good news, is you can enable --update-refs by default!

You can enable --update-refs by default for all repos by running the following:

Alternatively, you can add the following to your .gitconfig file:

If, for a specific rebase, you don't want to use --update-refs, you can disable it instead, using git rebase --no-update-refs.

I'm pretty excited by this simple improvement. There are various tools and approaches to improve the stacked PR experience, but you really can't beat "built-in"!

In this post I described the new --update-refs feature for rebasing in Git 2.38. I introduced the concept of stacked branches and stacked PRs, and why I like them for feature development. Unfortunately, keeping stacked branches up to date can be quite arduous, requiring a lot of tricky rebasing. with --update-refs the commands are significantly simplified, as I showed in various scenarios. You can even enable --update-refs by default, so that all your rebases use it! 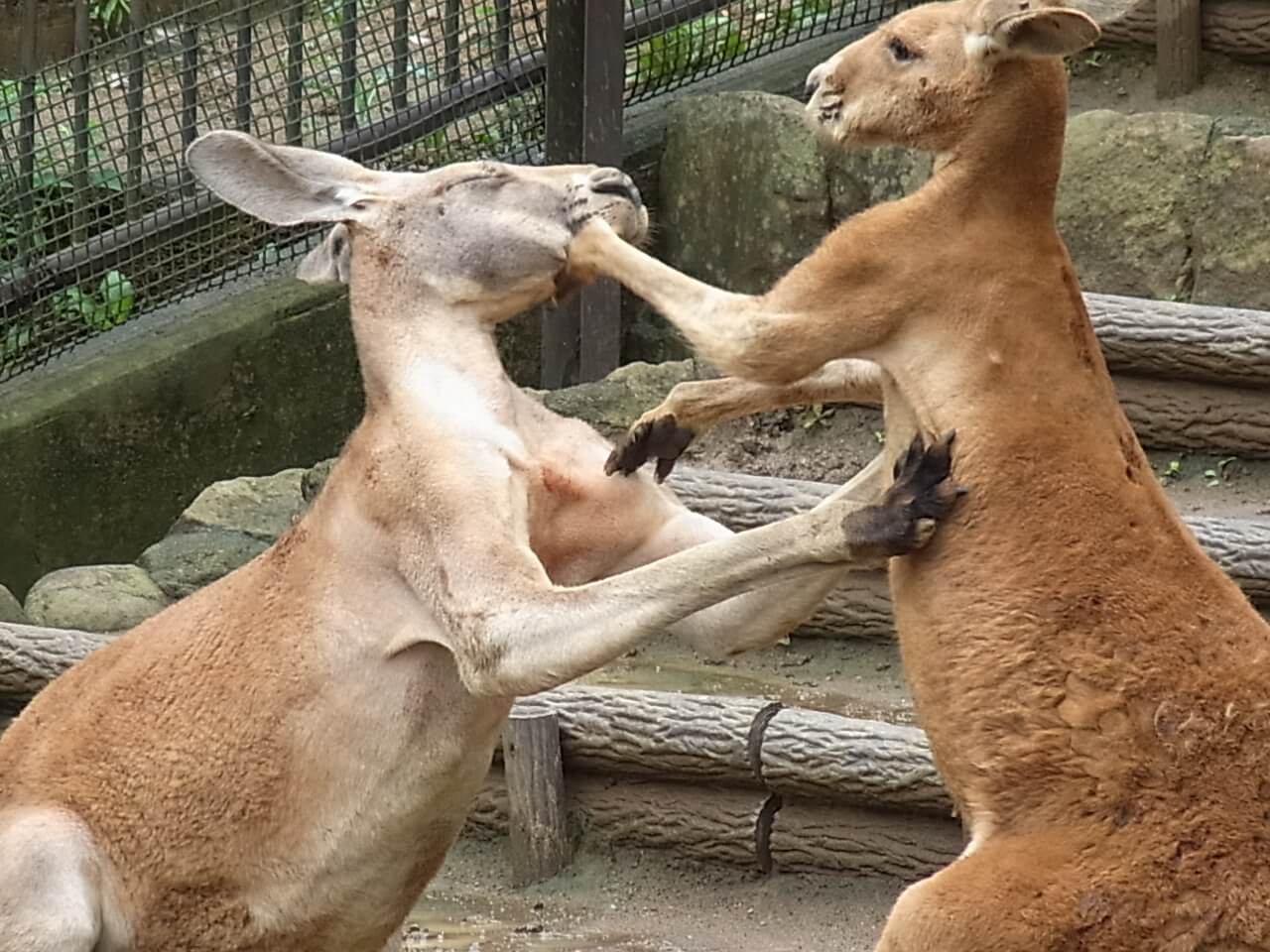 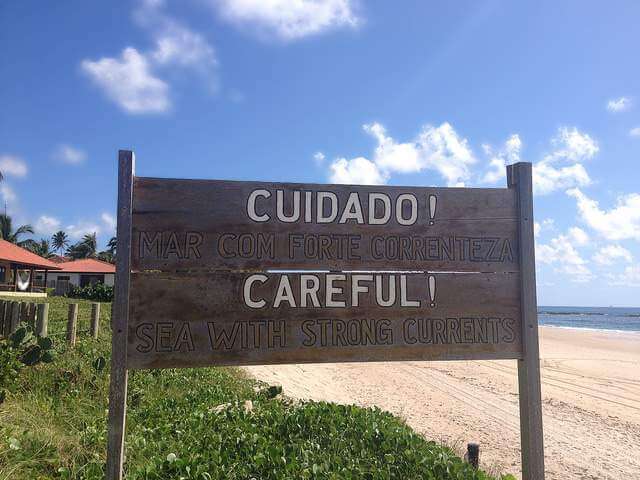 Next The dangers and gotchas of using scoped services in OptionsBuilder