Logging in the ASP.NET Core framework is implemented as an extensible set of providers that allows you to easily plug in new providers without having to change your logging code itself. The docs give a great summary of how to use the ILogger and ILoggerFactory in your application and how to pipe the output to the console, to Serilog, to Azure etc. However, the ILogger isn't the only logging possibility in ASP.NET Core.

In this post, I'll show how to use the DiagnosticSource logging system in your ASP.NET Core application.

There are actually three logging system in ASP.NET Core:

EventSource has been available since the .NET Framework 4.5 and is used extensively by the framework to instrument itself. The data that gets logged is strongly typed, but must be serialisable as the data is sent out of the process to be logged. Ultimately, EventSource is designed to interface with the underlying operating system's logging infrastructure, e.g. Event Tracing for Windows (ETW) or LTTng on Linux.

In contrast, the ILogger is used to log more specific information such as "Executing JsonResult, writing value {Value}. " or when an error occurs such as ""JSON input formatter threw an exception.".

So in essence, you should only use DiagnosticSource for infrastructure related events, for tracing the flow of your application process. Generally, ILogger will be the appropriate interface in almost all cases.

For the rest of this post I'll show an example of how to log events to DiagnosticSource, and how to write a listener to consume them. This example will simply log to the DiagnosticSource when some custom middleware executes, and the listener will write details about the current request to the console. You can find the example project here.

We'll start by adding the NuGet packages we're going to need for our DiagnosticSource to our project.json (I haven't moved to csproj based projects yet):

Strictly speaking, the System.Diagnostics.DiagnosticSource package is the only one required, but we will add the adapter to give us an easier way to write a listener later.

Logging to the DiagnosticSource from middleware

Next, we'll create the custom middleware. This middleware doesn't do anything other than log to the diagnostic source:

When you intend to log an event, you first check that there is a listener for the specific event. This approach keeps the logger lightweight, as the code contained within the body of the if statement is only executed if a listener is attached.

In order to create the log, you use the Write method, providing the event name and the data that should be logged. The data to be logged is generally passed as an anonymous object. In this case, the HttpContext is passed to the attached listeners, which they can use to log the data in any ways they sees fit.

There are a number of ways to create a listener that consumes DiagnosticSource events, but one of the easiest approaches is to use the functionality provided by the Microsoft.Extensions.DiagnosticAdapter package.

To create a listener, you can create a POCO class that contains a method designed to accept parameters of the appropriate type. You then decorate the method with a [DiagnosticName] attribute, providing the event name to listen for:

Hopefully one of the advantages of the DiagnosticSource infrastructure is apparent in that you can log anything provided as data. We have access to the full HttpContext object that was passed, so we can choose to log anything it contains (just the request path in this case).

All that remains is to hook up our listener and middleware pipeline in our Startup.Configure method:

A DiagnosticListener is injected into the Configure method from the DI container. This is the actual class that is used to subscribe to diagnostic events. We use the SubscribeWithAdapter extension method from the Microsoft.Extensions.DiagnosticAdapter package to register our DemoDiagnosticListener. This hooks into the [DiagnosticName] attribute to register our events, so that the listener is invoked when the event is written.

Finally, we configure the middleware pipeline with out demo middleware, and a simple 'Hello world' endpoint to the pipeline.

At this point we're all set to run the example. If we hit any page, we just get the 'Hello world' output, no matter the path. 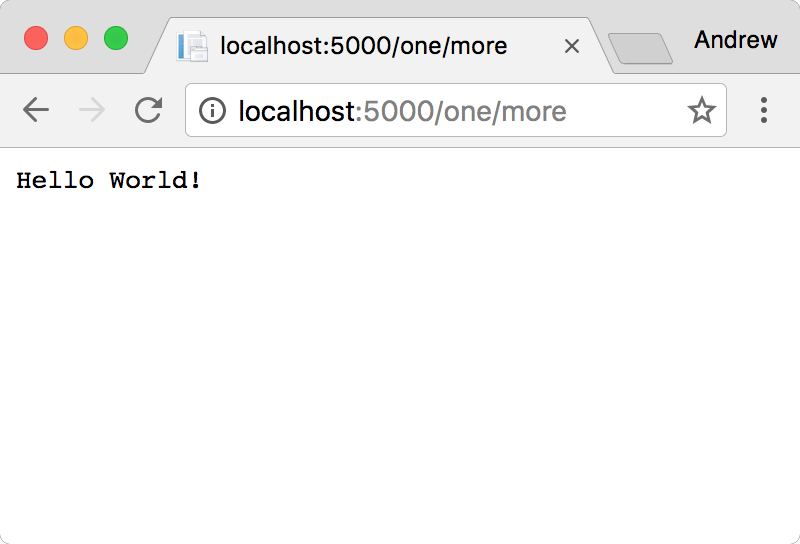 However, if we check the console, we can see the DemoMiddleware has been raising diagnostic events. These have been captured by the DemoDiagnosticListener which logs the path to the console:

And that's it, we have successfully written and consumed a DiagnosticSource. As I stated earlier, you are more likely to use the ILogger in your applications than DiagnosticSource, but hopefully now you will able to use it should you need to. Do let me know in the comments if there's anything I've missed or got wrong! 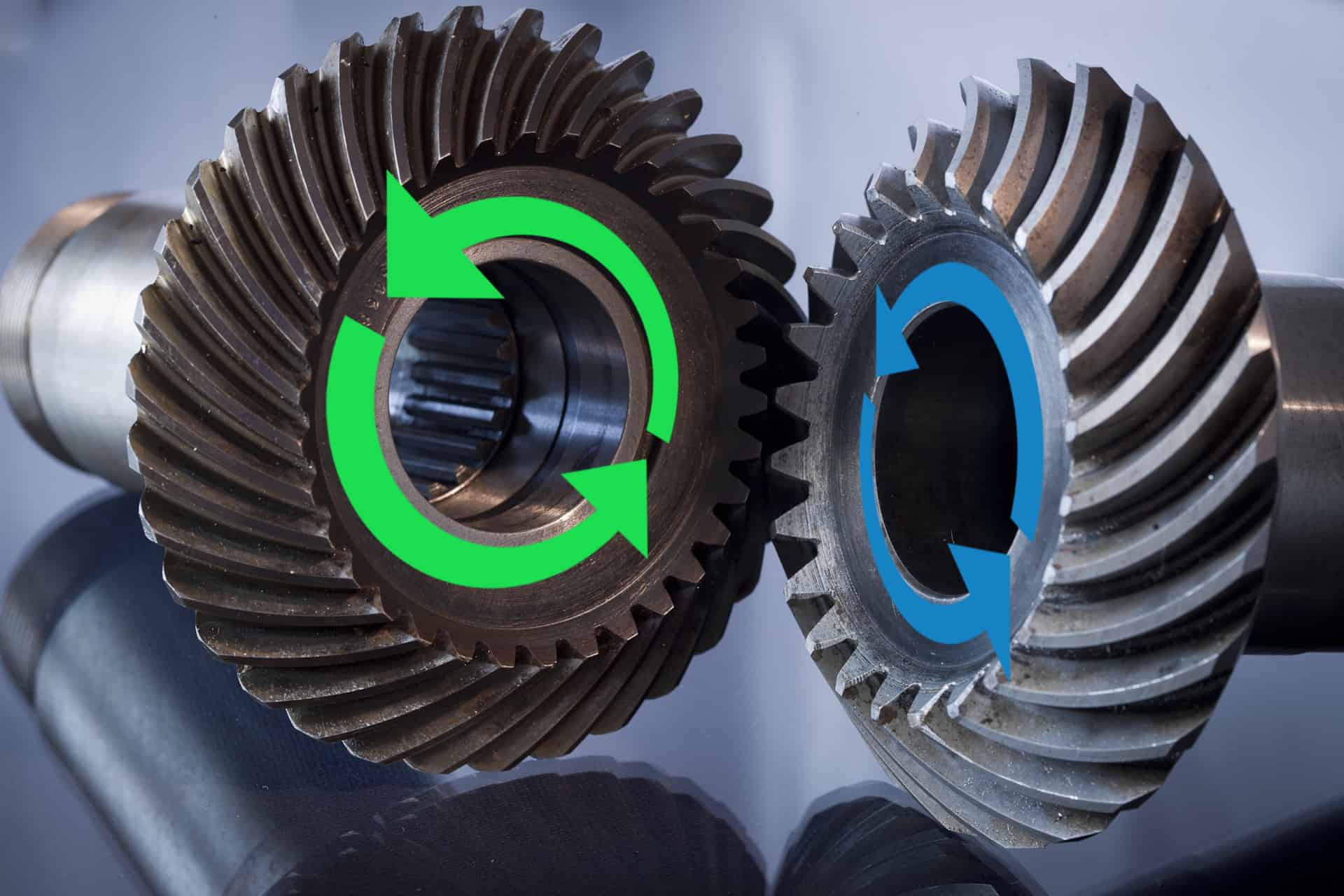 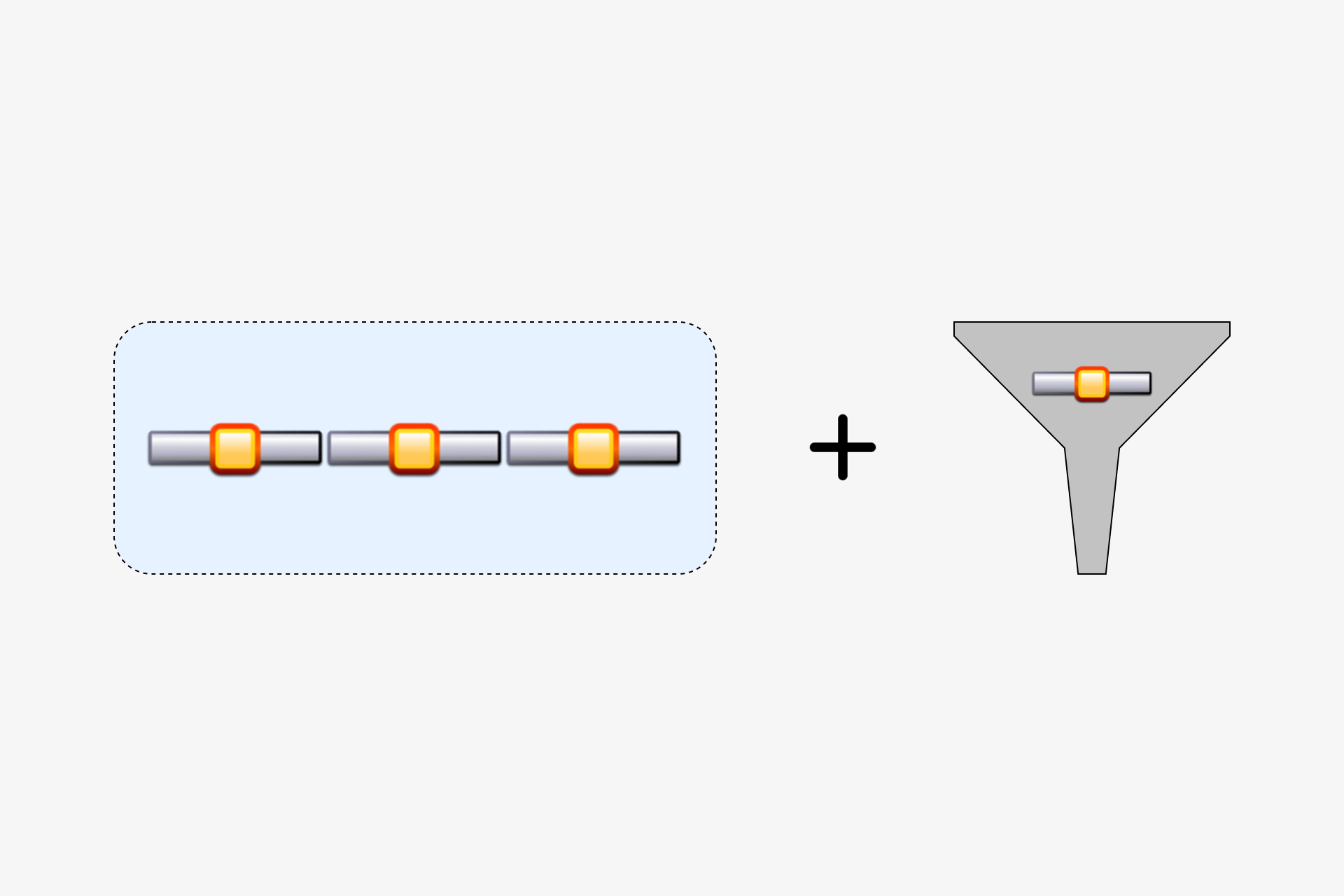 Next Exploring IStartupFilter in ASP.NET Core