In this post, I show a workaround that seems to solve the issue. EF Core is not my speciality, so it's possible there's some hidden issues, but from my testing so far it works perfectly! 🤞 The secret-sauce is ValueConverterSelector.

As a quick recap, the solution I proposed in the previous post centred around value converters. As their name suggests, these can be used to convert instances of one type (for example a strongly-typed ID like OrderId) into a type that is supported by a database provider (for example a Guid or an int).

In the last post I showed an example implementation of a custom ValueConverter for an OrderId that is stored in the database as a Guid. The version below is slightly modified to be a nested class of the strongly-typed ID OrderId, which is how we would generate it if using the "snippet" approach from my second post. For this post, we don't need the [StronglyTypedIdEfValueConverter] attribute I previously described.

You could manually map every use of OrderId in your EF Core model properties to use this converter as before. But as well as being verbose, this would leave you with the client-side evaluation problem from the last post.

Instead, we're going to look at one of the "internal" services of EF Core - the ValueConverterSelector. If you're not interested in why the solution works and just want to see the final code, skip ahead.

After reaching the conclusion of my last post, I felt like I had hit a brick wall trying to get strongly-typed IDs to work smoothly. There were all sorts of work arounds you could use, but ultimately you were going to get a sub-par experience no matter what.

This got me thinking: EF Core has all sorts of "built-in" value converters that convert between primitive types. These do conversions like Char to string, number to byte[], or string to Guid. Using these value converters doesn't trigger the client-side evaluation problem, and they doesn't require you to register them against each property - they're used automatically.

I've reproduced the interface (from version 2.2.4) below, as the xmldocs describe exactly what this type does:

EF Core uses an implementation of this interface to find the value converters for built-in types. It appears to use these types early in the query generation pipeline, so they don't cause the client-side evaluation issues you see with custom value converters.

The below code is a snippet taken from the Select() method of the default implementation, ValueConverterSelector. This method is essentially a giant if/else statement that finds all the applicable converters for a given modelClrType (the type used in your EF Core entities) and providerClrType (the type stored in the database).

Given the number of built-in converters, this method is big, so I've only shown a snippet of it below:

So what is this code doing? First, the method "unwraps" any nullable types - so if the type is a Guid?, it returns a Guid and so on. If the type is not nullable, this is a no-op. It's worth noting that the providerClrType can be null: null here means "give me all the value converters for the modelClrType".

After unwrapping the types, we enter the nested if/else statements - I've shown the if statement for Guid above. There are two built-in converters for Guid: the GuidToBytesConverter, and the GuidToStringConverter. If the underlyingProviderType is null or the correct type, the method uses yield return to return a default instance of ValueConverterInfo.

If we look at one of the built-in value converters GuidToStringConverter for example, we see the DefaultInfo property that returns a ValueConverterInfo object:

I haven't shown the base classes involved, so the code above isn't entirely complete, but the DefaultInfo property implementation is pretty simple. It creates a new ValueConverterInfo object, providing the ModelClrType (Guid) the ProviderClrType (string), a function for creating a new GuidToStringConverter given the current ValueConverterInfo instance (i.e. call the constructor), and the default mapping hints to use (for controlling the size of the string column in the database etc).

That's as far as I went digging into the ValueConverterSelector. I haven't worked out quite how it fits in to the overall EF Core query translation system (other than it's used in the ITypeMappingSource implementations), but I know enough now to be dangerous - lets get back to fixing the original problem, strongly-typed IDs.

The meat of the implementation is in the Select method. We start by fetching all of the applicable built-in value converters by calling base.Select(), and yield return on all of the returned implementations. That preserves existing behaviour.

Next, we have to "unwrap" nullable types, just as the base class did. We call the simple static UnwrapNullableType() method defined at the end of the class. If the provider type is either null or Guid, then we try and create a converter, otherwise we're done.

When testing the converter, I found that the method was only ever called with providerClrType=null. That's likely due to something specific about my models, I just thought I'd point it out.

At this point we know we have a value converter for the modelClrType, so we need to create the correct ValueConverterInfo and yield return it. The base class simplifies this code by using a static DefaultInfo property, but we'd have to invoke a similar method using reflection, and it all gets a bit more hassle than it's worth. Instead, I opted for creating a factory function that creates an instance of the converter by calling Activator.CreateInstance(), passing in the required ConverterMappingHints argument:

Don't be fooled by the fact that the StronglyTypedIdEfValueConverter mappingHints parameter has a default value of null. Even though you don't need to provide this value when invoking the constructor normally, you must provide it when invoking the method using reflection (and Activator.CreateInstance())

Finally, we can create an instance of ValueConverterInfo, add it to the dictionary, and yield return it.

This implementation looks a bit complicated because of the reflection required, but I'm pretty confident there's nothing untoward going on there. All that remains is for us to replace the default instance of IValueConverterSelector with our custom class.

Replacing the default IValueConverterSelector with a custom implementation

Replacing "framework" EF Core services is relatively painless thanks to the ReplaceService method exposed by DbContextOptionsBuilder. You can call this method as part of your EF Core configuration in Startup.ConfigureServices, in the AddDbContext<> configuration method:

No more implicit/explicit conversions to force use of the value converter.

And most importantly, no more client-side evaluation.

I'm actually kind of surprised by how well it works, but it all does seem to work. Even the following code (which was broken in the implementation from my last post), works:

Both of these usages generate the same SQL, which has a server-side where clause:

Success! One more reason to use strongly-typed IDs in your next ASP.NET Core app 😃.

In this post I describe a solution to using strongly-typed IDs in your EF Core entities by using value converters and a custom IValueConverterSelector. The base ValueConverterSelector in the EF Core framework is used to register all built-in value conversions between primitive types. By deriving from this class, we can add our strongly-typed ID converters to this list, and get seamless conversion throughout our EF Core queries. As well as reducing the configuration required, this solves the client-side evaluation problem that plagued the previous implementation. 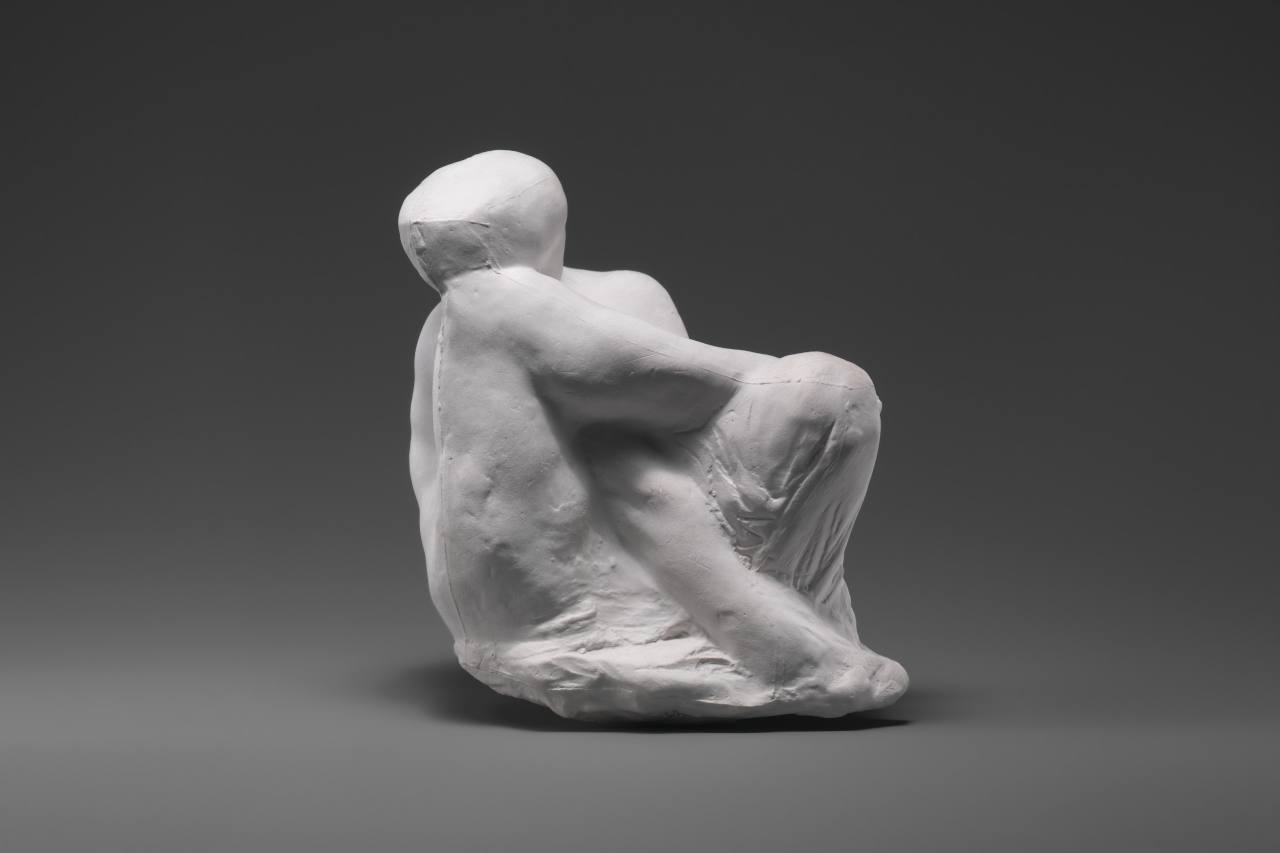 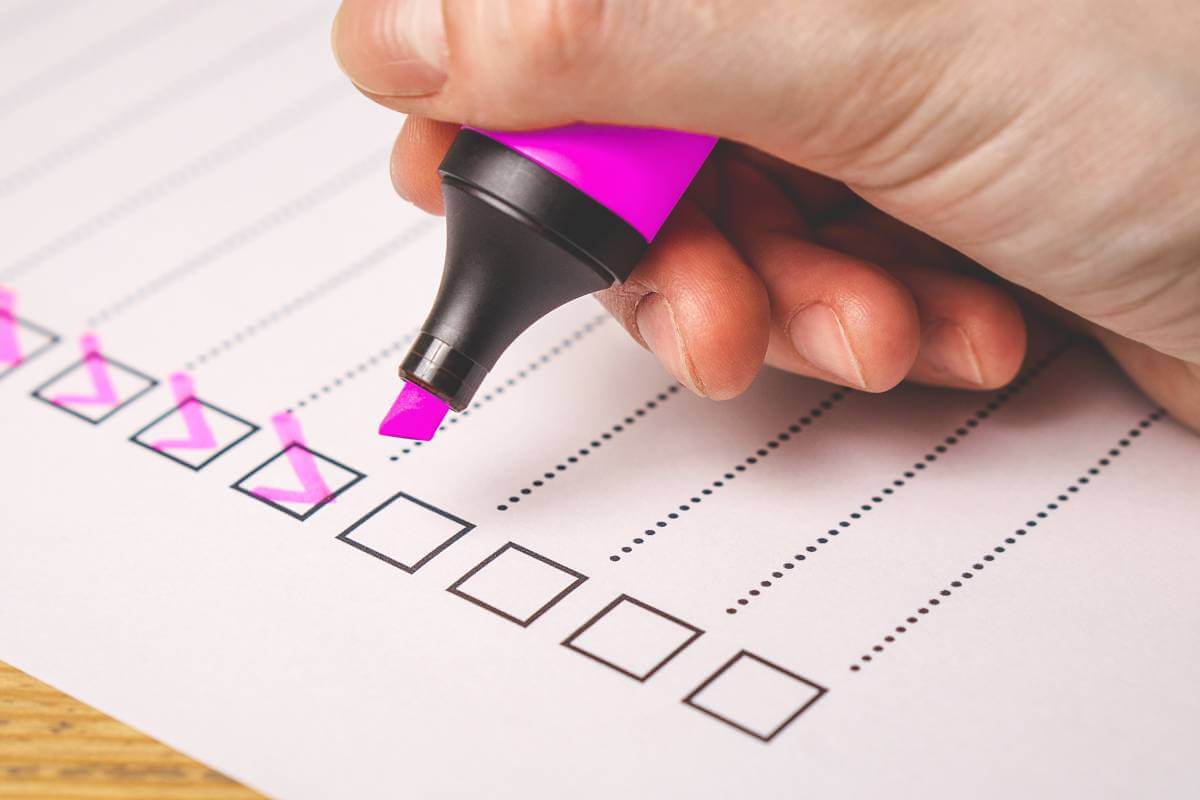