This is the next in a series of posts on using ImageSharp to resize images in an ASP.NET Core application. I showed how you could define an MVC action that takes a path to a file stored in the wwwroot folder, resizes it, and serves the resized file.

The biggest problem with this is that resizing an image is relatively expensive, taking multiple seconds to process large images. In the previous post I showed how you could use the IDistributedCache interface to cache the resized image, and use that for subsequent requests.

This works pretty well, and avoids the need to process the image multiple times, but in the implementation I showed, there were a couple of drawbacks. The main issue was the lack of caching headers and features at the HTTP level - whenever the image is requested, the MVC action will return the whole data to the browser, even though nothing has changed.

In the following image, you can see that every request returns a 200 response and the full image data. The subsequent requests are all much faster than the original because we're using data cached in the IDistributedCache, but the browser is not caching our resized image. 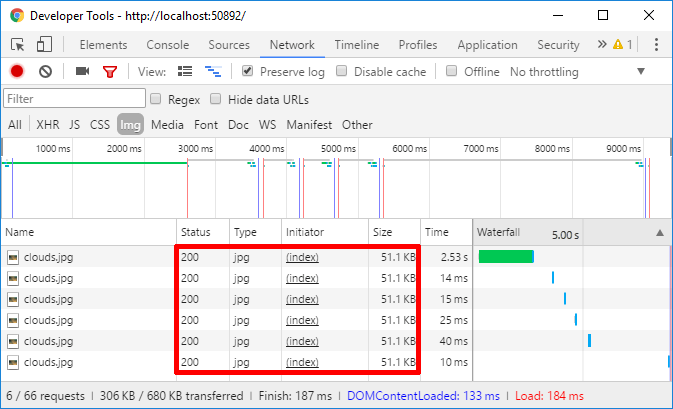 In this post I show a different approach to caching the data - instead of storing the file in an IDistributedCache, we instead write the file to disk in the wwwroot folder. We then use StaticFileMiddleware to serve the file directly, without ever hitting the MVC middleware after the initial request. This lets us take advantage of the built in caching headers and etag behaviour that comes with the StaticFileMiddleware.

Note: James Jackson-South has been working hard on some extensible ImageSharp middleware to provide the functionality in these blog posts. He's even written a post blog introducing it, so check it out!

The approach I'm using in this post is shown in the following figure:

With this design a request for resizing an image, e.g. to /resized/200/120/original.jpg, would go through a number of steps:

Writing a resized file to the wwwroot folder

After we first resize an image using the MvcMiddleware, we need to store the resized image in the wwwroot folder. In ASP.NET Core there is an abstraction called IFileProvider which can be used to obtain information about files. The IHostingEnvironment includes two such IFileProvders:

We can use the WebRootFileProvider to open a stream to our destination file, which we will write the resized image to. The outline of the method is as follows, with preconditions, and the DOS protection code removed for brevity:`

The overall design of this method is pretty simple.

With this method, we have everything we need to cache files in the wwwroot folder. Even better, nothing else needs to change in our Startup file, or anywhere else in our program.

Time to take it for a spin! If we make a number of requests for the same page again, and compare it to the first image in this post, you can see that we still have the fast response times for requests after the first, as we only resize the image once. However, you can also see the some of the requests now return a 304 response, and just 208 bytes of data. The browser uses its standard HTTP caching mechanisms on the client side, rather than caching only on the server. 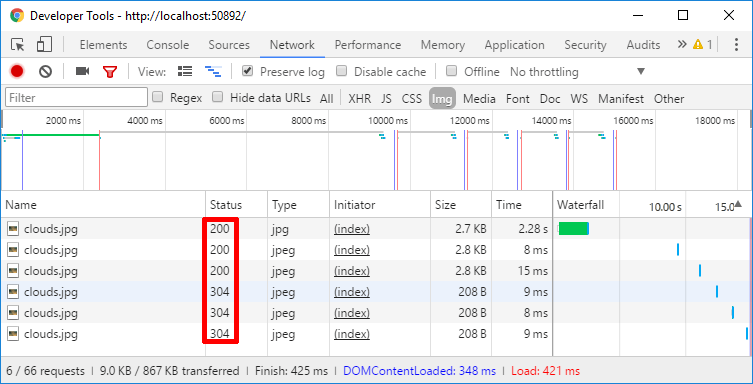 This is made possible by the etag and Last-Modified headers sent automatically by the StaticFileMiddleware. 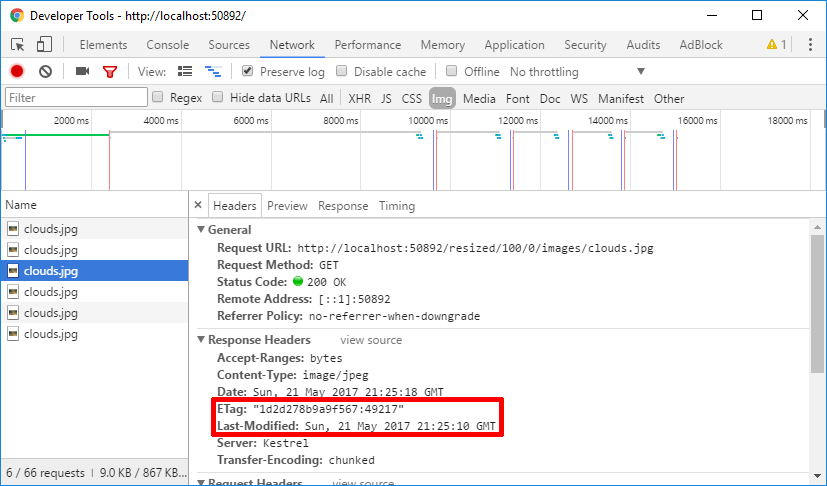 Note, we are not actually sending any caching headers by default - I wrote a post on how to do this here, which gives you control over how much caching browsers should do.

It might seem a little odd that there are three 200 requests before we start getting 304s. This is because:

I'm not entirely sure why we need three requests for the whole data here - it seems like two would suffice, given that the third request is made with the If-Modified-Since and If-None-Match headers. Why would the ETag need to change between requests two and three? I presume this is just standard behaviour though, and something I need to look at in more detail when I have time!

This post takes an alternative approach to caching compared to my last post on ImageSharp. Instead of caching the resized images in an IDistributedCache, we save them directly to the wwwroot folder. That way we can use all of the built in file response capabilities of the StaticFileMiddleware, without having to write it ourselves.

Having said that, James Jackson-South has written some middleware to take a similar approach, which handles all the caching headers for you. If this series has been of interest, I encourage you to check it out! 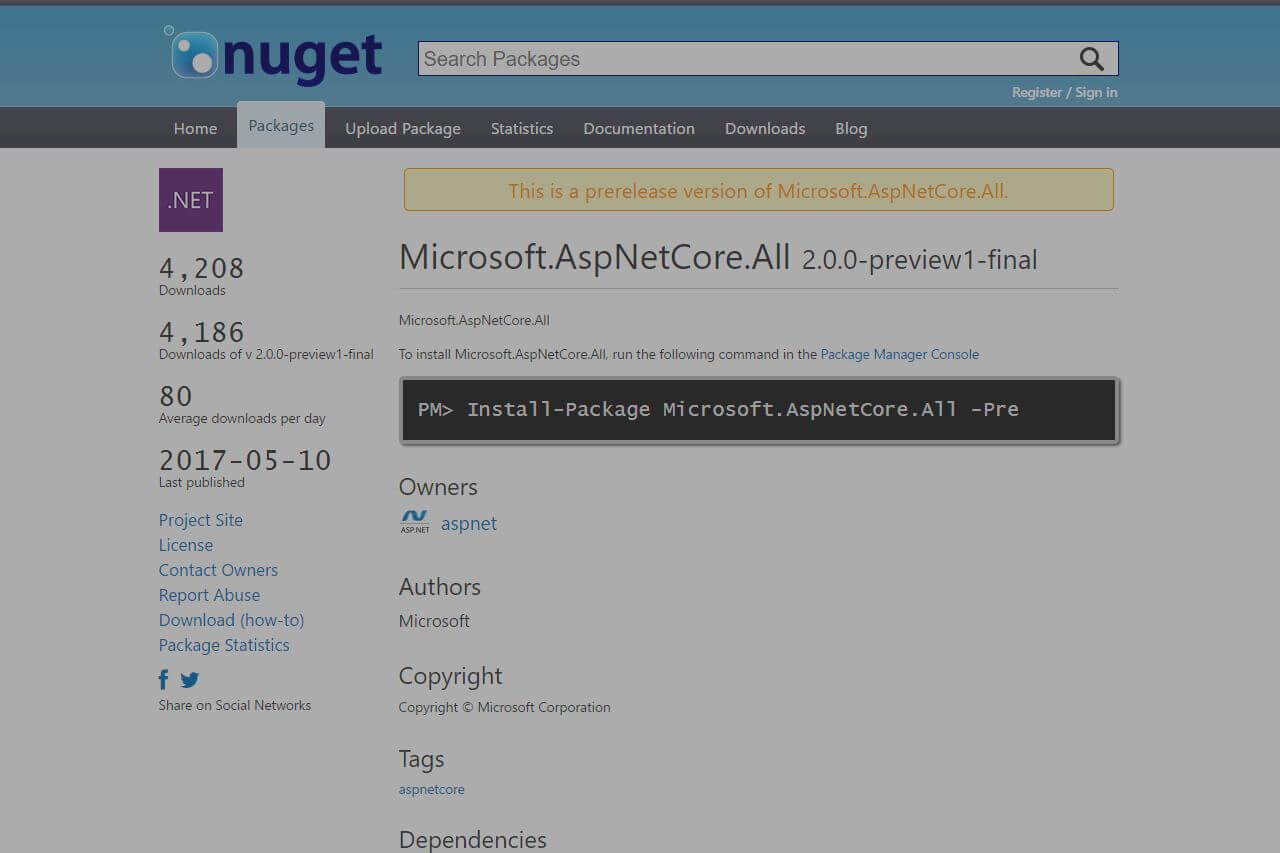 Previous The Microsoft.AspNetCore.All metapackage is huge, and that's awesome, thanks to the .NET Core runtime store 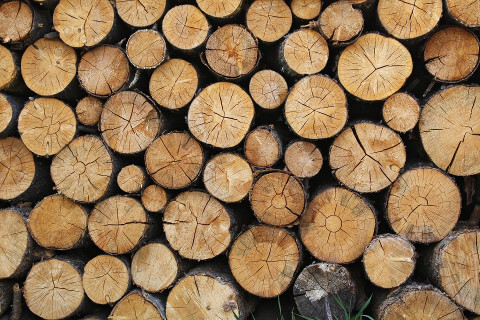 Next Defining custom logging messages with LoggerMessage.Define in ASP.NET Core