This is an update to my previous post explaining the difference between the various Linux .NET docker files. Microsoft recently moved its Docker images to Microsoft Container Regitsry (MCR) instead of hosting them on Docker Hub. This post uses the new image names, and includes a translation from the old image names to the new image names.

When you build and deploy an application in Docker, you define how your image should be built using a Dockerfile. This file lists the steps required to create the image, for example: set an environment variable, copy a file, or run a script. Whenever a step is run, a new layer is created. Your final Docker image consists of all the changes introduced by these layers in your Dockerfile.

Typically, you don't start from an empty image where you need to install an operating system, but from a "base" image that contains an already-configured OS. For .NET Core development, Microsoft provide a number of different images depending on what it is you're trying to achieve.

Note: You should normally be specific about which version of a Docker image you build on in your Dockerfiles (i.e. don't use latest). For that reason, all the images I mention in this post use the current latest version numbers, 2.2.105 and 2.2.3. Microsoft recommends dropping the patch number so you get automatic rolling-forward of builds, without having to remember to update all of your Dockerfiles. The downside to that is you can't easily replicate a previous build, so the choice is yours.

I'll start by briefly discussing the difference between the .NET Core SDK and the .NET Core Runtime, as it's an important factor when deciding which base image you need. I'll then walk through each of the images in turn, using the Dockerfiles for each to explain what they contain, and hence what you should use them for.

tl;dr; This is a pretty long post, so for convenience, here's some links to the relevant sections and a one-liner use case:

Note that all of these images are hosted in the Microsoft Container Registry (MCR), but images that were previously available in Docker Hub will continue to do so. I strongly suggest reading the announcement blog post describing the move.

One of the most often lamented aspects of .NET Core and .NET Core development is around version numbers. There are so many different moving parts, and none of the version numbers match up, so it can be difficult to figure out what you need.

For example, on my dev machine I am building .NET Core 2.2 apps, so I installed the .NET Core 2.2 SDK to allow me to do so. When I look at what I have installed using dotnet --info, I get (a more verbose version) of the following:

In .NET Core 2.1 and above dotnet --info lists all the runtimes and SDKs you have installed. I haven't shown all 39 I apparently have installed… I really need to claim some space back!

When you install the SDK, you get the runtime as well, so on your dev machines you can just install the SDK. However, when it comes to deployment you need to give it a little more thought. The SDK contains everything you need to build a .NET Core app, so it's much larger than the runtime alone (122MB vs 22MB for the MSI files). If you're just going to be running the app on a machine (or in a Docker container) then you don't need the full SDK, the runtime will suffice, and will keep the image as small as possible.

For the rest of this post, I'll walk through the main Docker images available for .NET Core and ASP.NET Core. I assume you have a working knowledge of Docker - if you're new to Docker I suggest checking out Steve Gordon's excellent series on Docker for .NET developers.

The first image we'll look at forms the basis for most of the other .NET Core images. It actually doesn't even have .NET Core installed. Instead, it consists of the base debian:stretch-slim image and has all the low-level native dependencies on which .NET Core depends.

The .NET Core 2.2 Docker images are currently all available in four flavours, depending on the OS image they're based on: debian:stretch-slim, ubuntu:bionic, alpine:3.8, and alpine:3.9. There are also ARM32 versions of the debian and ubuntu images. In this post I'm just going to look at the debian images, as they are the default.

The Dockerfile consists of a single RUN command that apt-get installs the required dependencies on top of the base image, and sets a few environment variables for convenience.

The mcr.microsoft.com/dotnet/core/runtime-deps:2.2.3 image is the basis for subsequent .NET Core runtime installations. Its main use is for when you are building self-contained deployments (SCDs). SCDs are apps that are packaged with the .NET Core runtime for the specific host, so you don't need to install the .NET Core runtime. You do still need the native dependencies though, so this is the image you need.

Note that you can't build SCDs with this image. For that, you'll need the SDK-based image described later in the post, mcr.microsoft.com/dotnet/core/sdk:2.2.105.

The next image is one you'll use a lot if you're running .NET Core console apps in production. mcr.microsoft.com/dotnet/core/runtime:2.2.3 builds on the runtime-deps image, and installs the .NET Core Runtime. It downloads the tar ball using curl, verifies the hash, unpacks it, sets up symlinks and removes the old installer.

The mcr.microsoft.com/dotnet/core/runtime:2.2.3 image contains the .NET Core runtime, so you can use it to run any .NET Core 2.2 app such as a console app. You can't use this image to build your app, only to run it.

.NET Core 2.1+ moves away from the runtime store feature introduced in .NET Core 2.0, and replaces it with a series of shared frameworks. This is a similar concept, but with some subtle benefits (to cloud providers in particular, e.g. Microsoft). I wrote a post about the shared framework and the associated Microsoft.AspNetCore.App metapackage here.

By installing the Microsoft.AspNetCore.App shared framework, all the packages that make up the metapackage are already available, so when your app is published, it can exclude those dlls from the output. This makes your published output smaller, and improves layer caching for Docker images.

Fairly obviously, for running ASP.NET Core apps! This is the image to use if you've published an ASP.NET Core app and you need to run it in production. It has the smallest possible footprint but all the necessary framework components and optimisations. You can't use it for building your app though, as it doesn't have the SDK installed. For that, you need the following image.

If you want to go really small, check out the Alpine-based images - 163MB vs 255MB for the base image!

All of the images shown so far can be used for running apps, but in order to build your app, you need the .NET Core SDK image. Unlike all the runtime images which use debian:stretch-slim as the base, the mcr.microsoft.com/dotnet/core/sdk:2.2.105 image uses the buildpack-deps:stretch-scm image. According to the Docker Hub description, the buildpack image:

The mcr.microsoft.com/dotnet/core/sdk:2.2.105 image installs the native prerequisites (as you saw in the mcr.microsoft.com/dotnet/core/runtime-deps:2.2.3 image), and then installs the .NET Core SDK. Finally, it sets some environment variables and warms up the NuGet package cache by running dotnet help in an empty folder, which makes subsequent dotnet operations faster.

This image has the .NET Core SDK installed, so you can use it for building your .NET Core and ASP.NET Core apps. Technically you can also use this image for running your apps in production as the SDK includes the runtime, but you shouldn't do that in practice. As discussed at the beginning of this post, optimising your Docker images in production is important for performance reasons, but the mcr.microsoft.com/dotnet/core/sdk:2.2.105 image weighs in at a hefty 1.73GB, compared to the 255MB for the mcr.microsoft.com/dotnet/core/runtime:2.2.3 image.

To get the best of both worlds, you should use the SDK image to build your app, and one of the runtime images to run your app in production. You can see how to do this using Docker multi-stage builds in Scott Hanselman's post here, or in my blog series here.

In this post I walked through some of the common Docker images used in .NET Core 2.2 development. Each of the images have a set of specific use-cases, and it's important you use the right one for your requirements. These images have changed since I wrote the previous version of this post; if you're using an earlier version (< 2.1) of .NET Core check out that one instead. 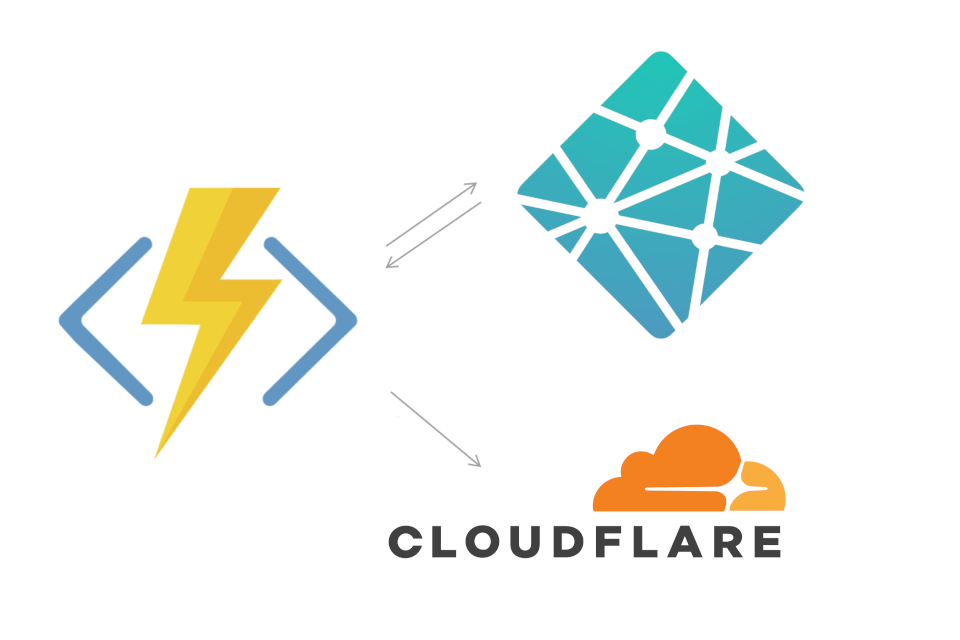 Previous Creating my first Azure Functions v2.0 app: a WebHook and a timer 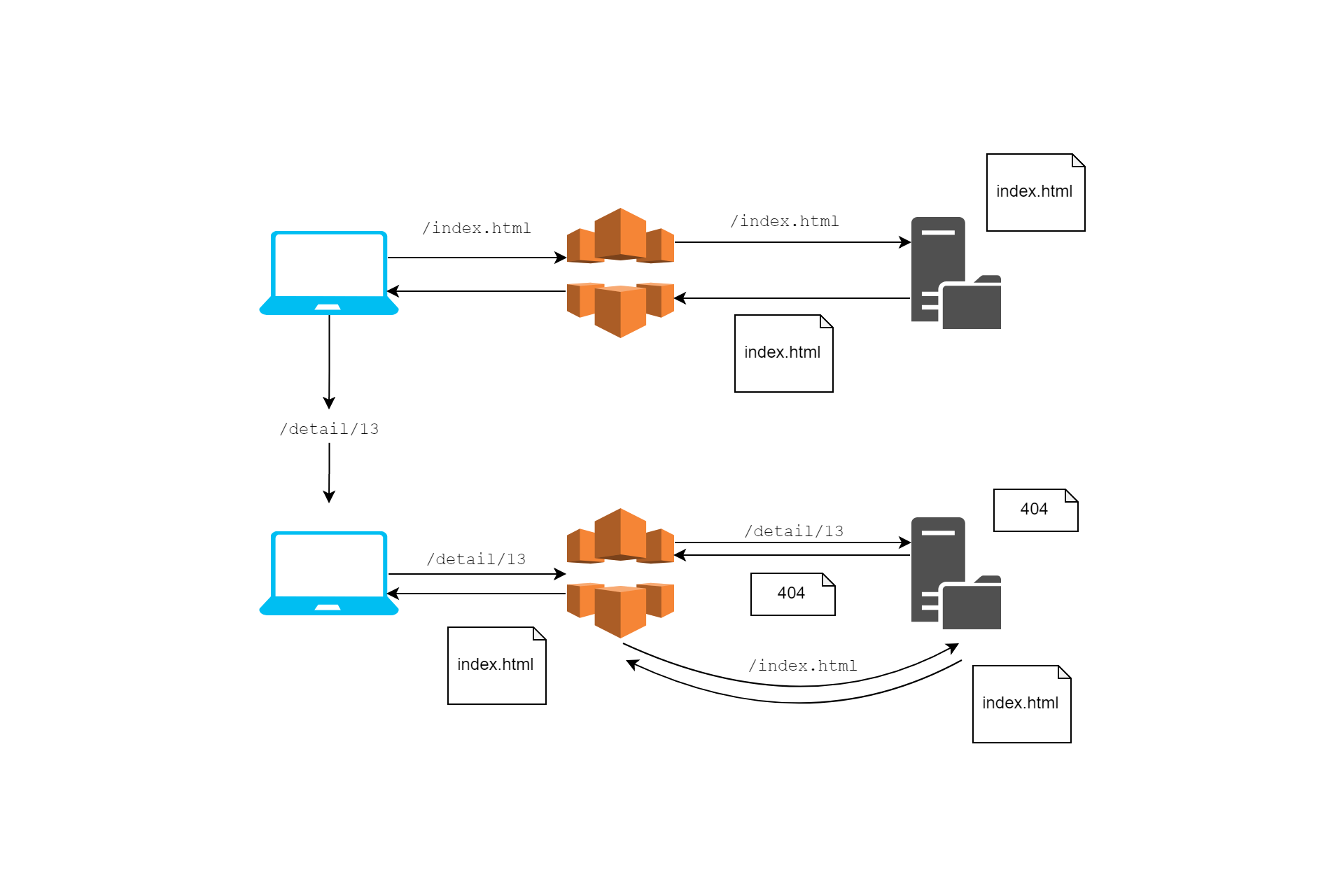